The Autoimmune Protocol Diet (AIP Diet) : Does it help? 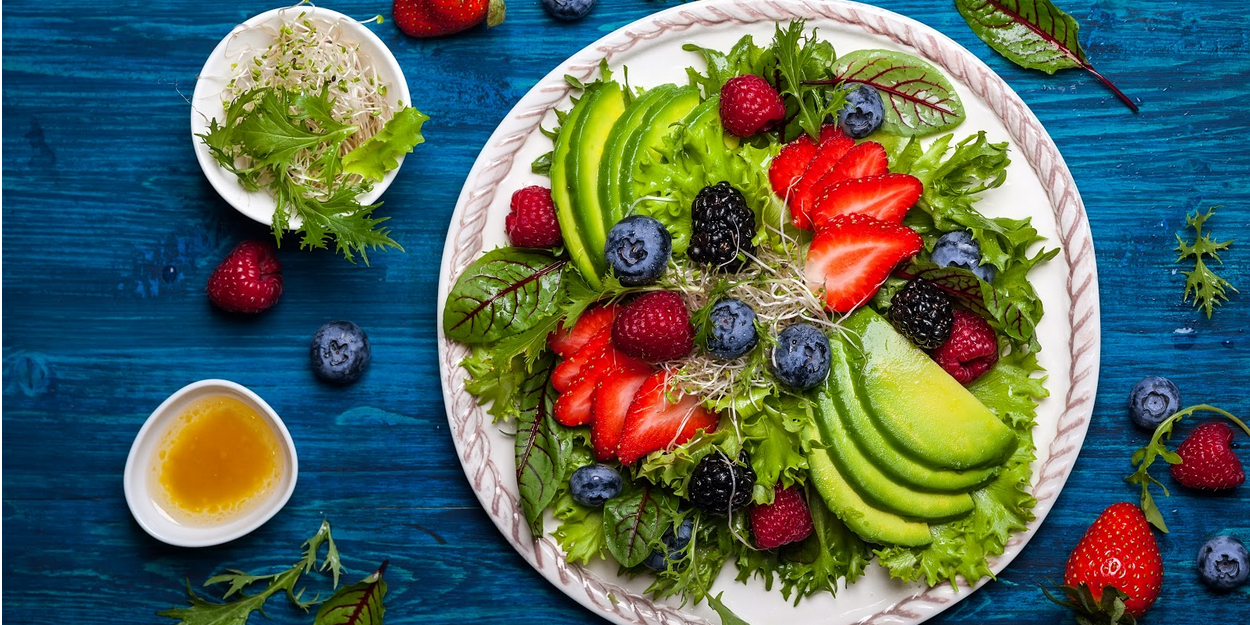 Autoimmune diseases are on the rise. Most current treatment options for autoimmune disorders are medications that suppress or modify the immune system. Patients are searching for other options. Enter the AIP diet- The Autoimmune Protocol Diet.  But does it really help? What does the science show? And, do people who live with autoimmune disease say it has positive benefits?

What is the AIP Diet?

The AIP diet eliminates foods that may worsen symptoms or increase inflammation.

The AIP diet is short for the Autoimmune protocol diet, a nutrition plan to help people with autoimmune conditions lessen symptoms and improve their quality of life.

It includes nutrient-dense foods that reduce inflammation and promote healthy gut flora. After all, the gut is the center of the immune system. If you improve your gut balance, you may be able to help your immune system regulate itself. That’s the theory!

What can you eat on an AIP diet?

The specific definition of the Autoimmune Protocol Diet varies depending on the source, but in general, the AIP diet

What is an autoimmune disease?

An autoimmune condition occurs when the body’s immune system loses the ability to tell which cells are its own cells vs. actual threats.

The immune system begins to attack a person’s own cells and organs.  This can cause permanent damage and long term problems.

There are many other autoimmune conditions. A few are listed here:

The role of food in autoimmune disease

The food and drink we consume may be one of the biggest modifiable influences on our risk of autoimmune disease.

While genes may make us more genetically vulnerable to an autoimmune condition, diet has a great influence on our overall health. The effect of diet on autoimmune disease is no longer being overlooked. Celiac disease is an autoimmune disorder that is treated solely by diet. We know that the gluten-free diet used to treat celiac disease positively changes the person’s microbiome (gut bacteria).

Studies have shown that having a diverse and robust population of healthy bacteria living in your gut can positively influence someone with autoimmune disease. The bacterial diversity of the gut is greatly affected by diet. Thus, altering one’s diet in a particular way can be used to increase microbial diversity in the gut.

Related Article-Click Here: Diets For Leaky Gut- Which One Helps Most?

Who created the AIP Diet?

The Autoimmune Protocol Diet dates back about 20 years.

Research and discovery have continued by medical professionals as well as everyday people searching for their own answers to feeling better, including Sarah Ballantyne, Mickey Trescott, Angie Alt (7).

Does research support an AIP diet?

Research on the Autoimmune Protocol Diet is emerging and early studies look promising.

Keep reading to learn about studies using the AIP  that have been done already.

It found one reason that the AIP diet may be helpful is that it lowers inflammation (8).

In 2017, the first known study using the AIP diet as an intervention for inflammatory bowel disease was completed. It included 15 people with either Crohn’s disease or ulcerative colitis.

It is important to note that two patients did have worsening symptoms, which may have been explained by differences in their anatomy. Decreased inflammation was also seen on follow up endoscopy tests.

A subsequent study was done to look for reasons to explain the improvements seen.

They found that after 10 weeks, there was a significant improvement in the quality of life, disease burden, and inflammation markers in the blood.

A 2019 study (9) used the AIP diet in conjunction with lifestyle changes to assess the effect on people with Hashimoto’s thyroid disease.

While this was a small study, it paves the way for larger studies looking at this diet and factors that may help the 14 million people (in the US alone) with this common autoimmune disorder.

These changes helped people with MS feel better and have fewer symptoms.

The diet used in the 2015 study was developed by Dr. Terry Wahls, a medical doctor diagnosed with multiple sclerosis. When conventional medication and treatment failed to stop her disease progression, she focused on a strict, modified paleo AIP dietary and lifestyle intervention.

Dr. Wahls went from using a wheelchair to riding her bicycle. Because the protocol also includes lifestyle modifications, daily stretching, nutritional supplements, and stress management, it is difficult to attribute the improvements to only dietary changes.

However, the fact that benefit was seen from the overall plan is promising news for a challenging illness. It is a small study; further studies are needed to determine the sole effect of diet.

Dr. Alessio Fasano discovered zonulin, the protein that determines how leaky (permeable) the gut is. (11).

And while he is not researching the AIP diet specifically, he has done extensive research on gluten and autoimmune conditions.

Gluten may cause leaky gut syndrome and make autoimmune conditions worse for some people (12). This is yet another example of how diet may affect autoimmune disease.

The Downside Of AIP

The AIP diet eliminates many common food groups that we enjoy for comfort, celebrations, and convenience.

Any dietary intervention that is restrictive can be challenging emotionally and socially, especially if followed long-term.

Following the AIP diet can also be expensive and requires someone to prepare most of their own food if they can’t afford a delivery service. For people who are already fatigued because of an autoimmune condition, a simple change in the diet can feel monumental.

This drastic lifestyle change may be overwhelming. That being said, if changing your diet can significantly improve your quality of life, it may be worth a try if someone is up to it.

AIP Lunch: Spaghetti squash with ground beef with a side salad

AIP Meal Delivery Can Save You Time

A few of the following AIP meal delivery services might be available near you.

While many restaurants may have a hard time providing you with compliant AIP meals, AIP meal delivery kits or services may be an option.

While there are many unknown factors at play with the development and expression of an autoimmune condition, diet is one we can control.

Of course, it is important to ensure you have adequate sleep, lower stress, exercise, and maintain healthy vitamin D levels. All have been shown to affect inflammation, a key component of autoimmune disease.

The AIP diet isn’t for everyone. It can be challenging for the reasons mentioned above. But, for those looking for options, it just may prove to be your missing link.

Recent Research On The AIP Diet