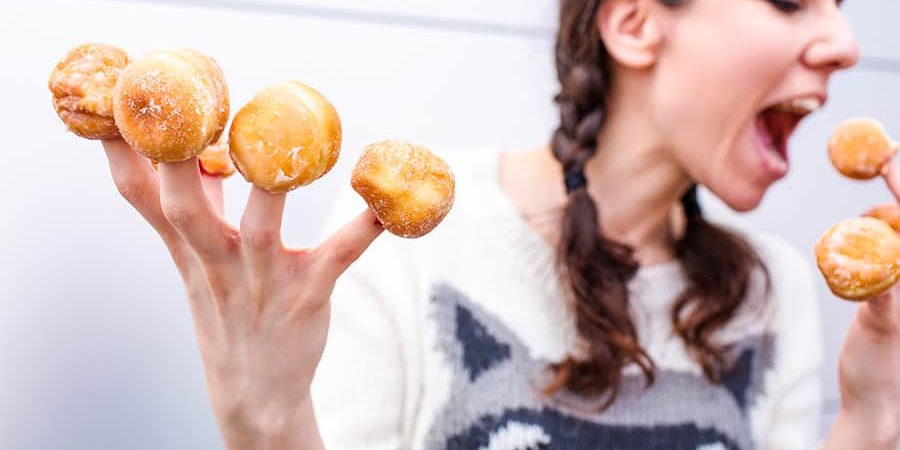 5 Reasons For Ongoing Symptoms On A Gluten-Free Diet

Do you have gluten sensitivity or celiac disease, are on a gluten-free diet, but still have symptoms? Read up on the top 5 reasons you may not be feeling well even when gluten is out of the picture.

This really should be number 1, 2 and 3, since it is by far the leading cause of ongoing symptoms in patients starting a gluten-free diet. The intake of gluten may be intentional, for those patients mistakenly assuming “a little won’t hurt,” or inadvertent as the diet can be challenging at the start. Those unintentional ingestions may occur for a variety of reasons, such as cross-contamination from toasters, cookware or cutting boards. They may happen due to well-meaning “gluten eating” family members who aren’t familiar with how to avoid cross-contamination. Or, they may be from hidden gluten in products, cross-contamination from dining out or misreading or misunderstanding labels.

There are several other reasons for accidental gluten ingestion and it often requires being a bit of a detective. This may best be accomplished with the help of a dietitian or health care professional trained in gluten-free diets if the answer is not easily uncovered on your own.

Lactose is a sugar found in milk. Lactase is an enzyme that is used to digest the sugar. The enzyme is found on the very tip of the villi of the small intestine. Villi are finger-like projections in the intestine 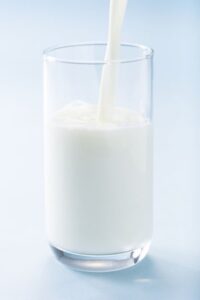 where absorption occurs. These villi are damaged in newly diagnosed celiac patients and possibly in gluten sensitivity. When this happens, the enzyme is “washed away” and is not there to digest the lactose (milk sugar).

This creates symptoms of painful gas, bloating and diarrhea. Often, after some time on a gluten-free diet (it may be months), the enzyme comes back as the villi repair. Dairy products can once again be introduced into the diet. Sometimes, however, this doesn’t happen and patients are forced to use a lactase supplement or avoid dairy altogether. Some patients do find they can tolerate products such as yogurt or kefir in which the sugar (lactose) is “predigested.”

Often, at the time of diagnosis patients have been ill for a very long time. Due to this delay in diagnosis, many patients have a lengthy period of malabsorption of vitamins and minerals because the intestines have not been working properly under the constant barrage of gluten ingestion. Many practitioners fail to test for common nutrient deficiencies associated with celiac disease or gluten sensitivity. The vitamins and minerals most commonly deficient are below, along with some of the common symptoms seen with these deficiencies. This list is by no means comprehensive or exclusive.

4. Other Food Sensitivities or Intolerances 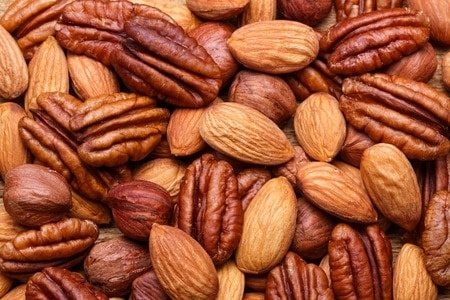 Many patients experience ongoing symptoms due to other foods they are eating. They may have a myriad of symptoms due to other food intolerances that disappear when that food is eliminated from the gluten-free diet. These symptoms can range from fatigue, “brain fog,” joint pains, migraines, rashes, digestive symptoms, to many others. Common players in this arena are dairy, soy, eggs, nuts, nightshades, and corn, but any food can cause symptoms in a particular patient.

Again, it requires a bit of detective work on the part of the patient and practitioner to figure out what the actual culprit or culprits are, but the results can be quite rapid and dramatic once the instigating foods are found. Of particular note in this category is FODMAP intolerance, which is commonly seen in people with celiac disease and is implicated in the majority of cases of gluten sensitivity.  FODMAP intolerance can create persistent digestive symptoms such as bloating, gas and diarrhea even after gluten is eliminated. This is because many other foods beyond wheat contain FODMAP sugars. Information on the Low FODMAP diet is here.  Talk to your doctor further about how to diagnose and treat other food sensitivities.

SIBO is an overgrowth of bacteria in the small intestine that wreaks havoc on the digestive tract and on a person’s well-being. SIBO can occur because of poor motility in the intestine, allowing bacteria from the large intestine to migrate to the small intestine. It may also happen as a result of low stomach acid (such as from chronic proton pump inhibitor use) or poor pancreatic enzyme function.

If SIBO goes unchecked, it can cause malabsorption of nutrients in addition to symptoms such as gas, bloating, diarrhea and discomfort. Symptoms often worsen after the ingestion of carbohydrates and can be progressive throughout the day. Diagnosis is done by a hydrogen breath test, although some practitioners will treat based on a clinical picture alone. SIBO can also commonly be the underlying cause of histamine intolerance. Treatment varies from patient to patient but includes dietary manipulation, probiotics, supplements and often antibiotics.

Oat Milk: The New Trend At Coffee Houses-But Is It Gluten-Free?
October 28, 2020