Self Diagnosis of Gluten Sensitivity 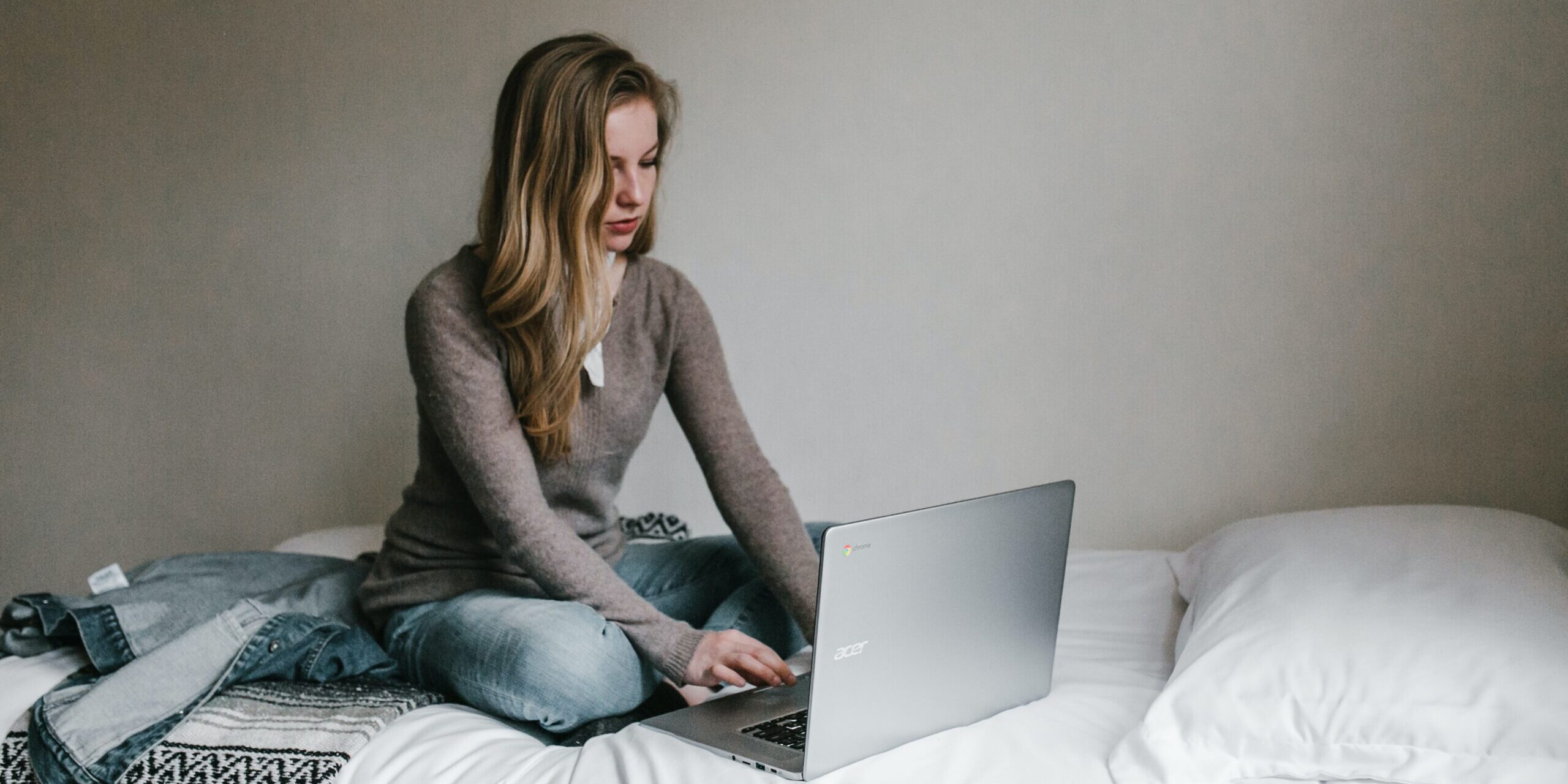 Self-diagnosis of gluten sensitivity is on the rise. That isn’t necessarily a good thing.

Ten years ago gluten was a foreign word to the general population. Today it is part of our mainstream culture. Gluten-related news and health articles stream across our computer screens.  Unfortunately, online health advice spreads faster than scientifically sound medical information. Too frequently, the result is that people are skipping valid testing and self-diagnosing gluten sensitivity, sometimes with the encouragement of their practitioners. An Australian study sheds light on self-diagnosis and the accompanying health risks.

For years, patients have had to struggle to get tested due to the medical community’s lack of knowledge about celiac disease and non-celiac gluten sensitivity. Physician understanding of gluten disorders is increasing, but practioner knowledge is still lacking. An increasing number of people are self-diagnosing non-celiac gluten sensitivity (NCGS) or being diagnosed with it without appropriate evaluation for celiac disease.

The probable reasons for this trend are many. Friends describe the benefits they’ve achieved with a gluten-free diet, so others aim for similar results.  Information abounds on the Internet, so evaluation from health care providers is not always deemed necessary. Books and media outlets tout miraculous cures with gluten-free diets so people follow suit and just try it out.

Unfortunately, medical practitioners are contributing to the wave of self-diagnoses.  Physicians, dietitians and alternative practitioners alike are advising their patients to initiate a gluten-free diet without adequately evaluating them for celiac disease and often with no testing at all. Practitioners often don’t understand the importance of ruling out celiac disease before recommending a gluten-free diet. We can’t easily influence health claims on the Internet or recommendations by friends, but we can attempt to educate practitioners.

1. The number of people inappropriately diagnosed with non-celiac gluten sensitivity is high

Three-quarters of the people who reported they had NCGS did not fulfill the criteria for its diagnosis. No one knows the true incidence of NCGS because there is no valid test for gluten sensitivity. It appears to be far more common than celiac disease, as indicated by physician experience in celiac clinics, but the actual prevalence is unknown.  We are in the nascent stages of understanding what NCGS truly is. A recent article in Scientific American addresses the current understanding of NCGS, highlighting the possibility that the condition is misnamed and that the symptoms associated with it may be due to other components of wheat.

According to experts on gluten-related disorders, an official diagnosis of NCGS requires first eliminating celiac disease as a cause of symptoms. This must be done with validated tests. Once celiac disease, food allergies, and other possible causes are ruled out, a person is deemed to have NCGS if their symptoms are relieved by a gluten-free diet.

2. Practitioners not testing for celiac disease before diagnosing NCGS

Of participants who were self-diagnosed with non-celiac gluten sensitivity, 68% had not been appropriately evaluated for celiac disease. If they had been placed on a gluten-free diet by an alternative health practitioner, 70% had not been adequately evaluated for celiac disease. General practitioners  (MDs) did not fare much better; 58% of them did not complete appropriate celiac disease testing for their patients before giving them a diagnosis of NCGS. Dietitians were the best at ensuring proper diagnosis before labeling someone with a diagnosis of NCGS; however, even dietitians still failed to rule out celiac disease 43% of the time.

I mentioned earlier the importance of differentiating celiac disease from NCGS. Dietary non-compliance with celiac disease increases the risk of osteoporosis, other autoimmune diseases, delayed growth, cancer, and even death. We don’t know the risks of dietary non-compliance in NCGS, but they do not appear to be equal. In this study, only 58% of participants admitted to strictly following the gluten-free diet. If celiac disease is present but undiagnosed, this low level of compliance is dangerous. Compliance with the gluten-free diet is challenging. It is socially difficult, financially burdensome and requires constant vigilance. If an appropriate diagnosis of celiac disease is made, compliance is more likely.

4. Many still had symptoms after initiation of a gluten-free diet

One out of four people in the study were still symptomatic even after initiating a gluten-free diet.  Perhaps gluten was not the culprit. This is a common scenario for people with FODMAP intolerance. Instituting a gluten-free diet will help but not eliminate symptoms when the real trigger is the carbohydrate component, not the gluten protein. Other possible culprits in gluten sensitivity include ATI proteins or specific amino acids, all emerging players in the research surrounding NCGS.

A missed diagnosis of celiac disease is vitally important. Without an official diagnosis, patients may not be as vigilant on their diet as they need to be. There are many reasons for ongoing symptoms on a gluten-free diet and some are addressed in my past column “Top 5 Reasons for Persistent Symptoms after ‘Going Gluten-Free.’” If the differentiation between celiac disease and NCGS is made initially, teasing out the reason for ongoing symptoms later is easier.

It is important to note the limitations of the Australian study on non-celiac gluten sensitivity to allow an objective point of view. Eighty-eight percent of the participants were females, with a mean age of 43.5. Extrapolating the data to the general population cannot be recommended. And, because it was done by voluntary completion of a questionnaire, selection bias must be considered. Those issues aside, this is an important step toward analyzing the current methods for evaluation of NCGS.

With these current statistics in print, my hope is that progress and awareness will increase the number of patients appropriately evaluated for celiac disease, beginning with antibody testing while on a gluten-containing diet. Symptom improvement on a gluten-free diet is taken into account but does not eliminate the need for antibody screening. Based on the results of the antibody testing, genetic screening and intestinal biopsy may be considered. At present, the biopsy is still considered a necessary component of the evaluation for celiac disease and also allows for the evaluation of other possible pathology. (Of note: In some suspected cases of pediatric celiac disease the biopsy is not performed. This is based on specific criteria.)

Is This Food Ingredient A Cause Of Autoimmune Disease?
May 1, 2020