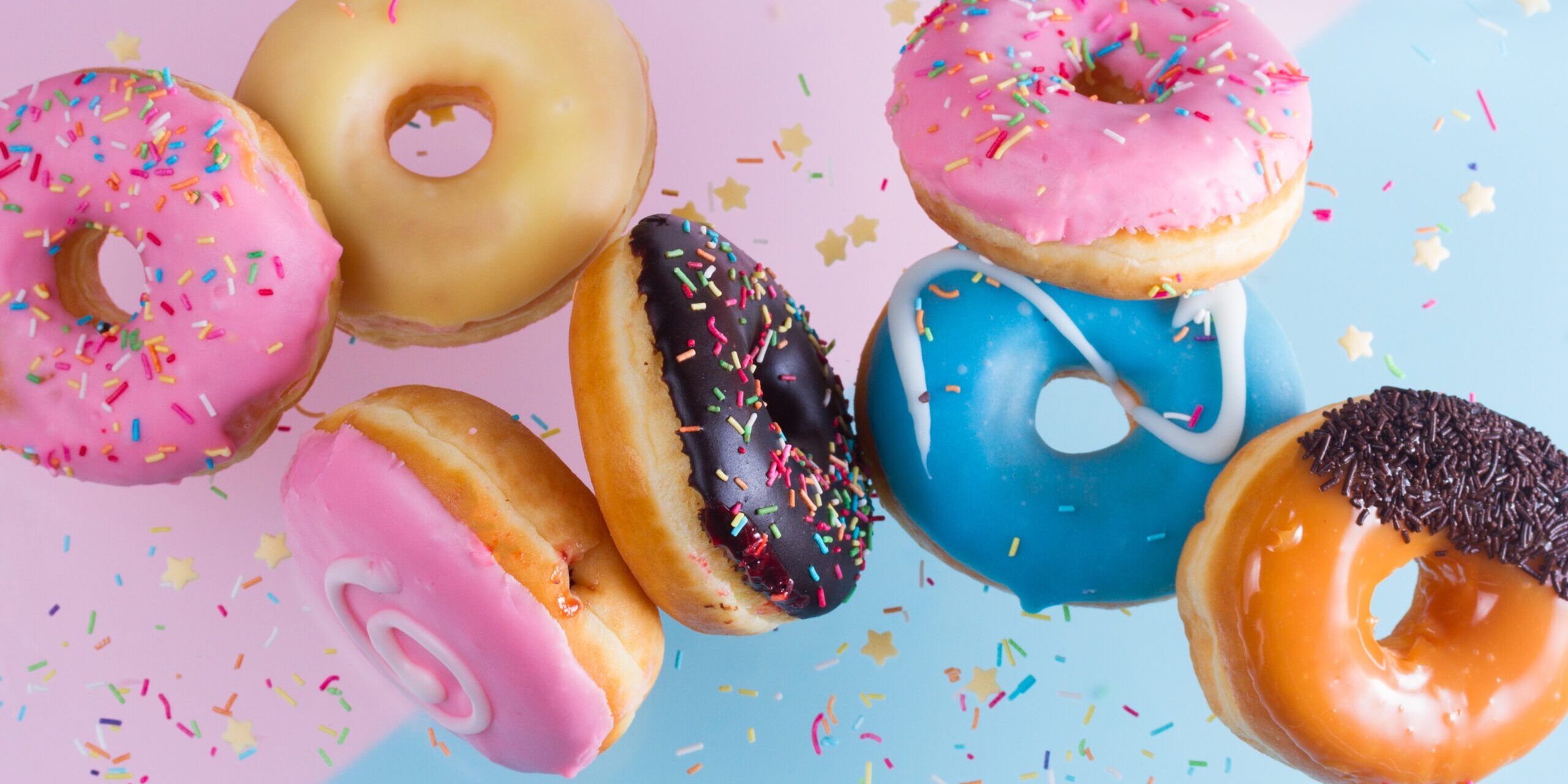 Is Gluten Really To Blame for “Gluten” Sensitivity?

FODMAP Intolerance May Be At Fault

Non-Celiac Gluten Sensitivity is poorly understood and no valid test currently exists to diagnose it. A 2013 study questioned whether or not gluten was really the cause of symptoms in gluten-sensitive individuals who did not have celiac disease. The culprit for the “gluten-sensitivity” didn’t appear to be gluten at all. The blame went to FODMAPS, an abbreviation for fermentable, oligo, di, monosaccharides, and polyols. These are particular types of carbohydrates found in some foods such as apples, watermelon, onions, garlic, and wheat. These carbohydrates are not well- absorbed, and in many people, create symptoms such as gas, bloating, diarrhea, depression, joint pain, and fatigue.

The study looked at 37 people with non-celiac gluten sensitivity and IBS. Celiac disease had been ruled out as a cause of symptoms. When all 37 people were taken off of food that contained FODMAPS, they improved significantly. When they reintroduced only gluten and not the other FODMAP foods, only 8% of the 37 people with “Non-Celiac Gluten Sensitivity” actually reacted to gluten.

Are we looking at the wrong culprit in non-celiac gluten sensitivity?

At present, non-celiac gluten sensitivity is still not well defined. It is currently diagnosed when a person has symptoms after eating gluten, and celiac disease has been ruled out as the cause. There is no validated test for non-celiac gluten sensitivity; it is currently what we call “a clinical diagnosis.” This means it is diagnosed based on symptoms rather than an actual lab test. It is difficult to create a test for diagnosis when the mechanism and pathology of the disease aren’t known.. Since we have no test, and one of the FODMAP foods is wheat, are we being fooled? Is the real issue the carbohydrate and not the gluten?

The Low FODMAP diet is here to stay

The link between these carbohydrates and symptoms is now well accepted and the Low FODMAP diet a relief for many. Following is a list of valuable resources for anyone interested in learning more about a Low FODMAP diet.

2.  Monash University Website: http://www.med.monash.edu/cecs/gastro/fodmap/  The leaders in research and information on the low FODMAP diet

5.  http://blog.katescarlata.com/  Kate Scarlata, RD  A terrific blog with recipes and information on a low FODMAP diet

6. https://theceliacmd.com/is-gluten-culprit-in-gluten-sensitivity/ An explanation of the study that discusses the role of FODMAPS in gluten sensitivity

7. Book: A great consumer friendly, resource for anyone on a LOW FODMAP Diet. Written by Dr. Sue Shepard and Peter Gibson from Monash University 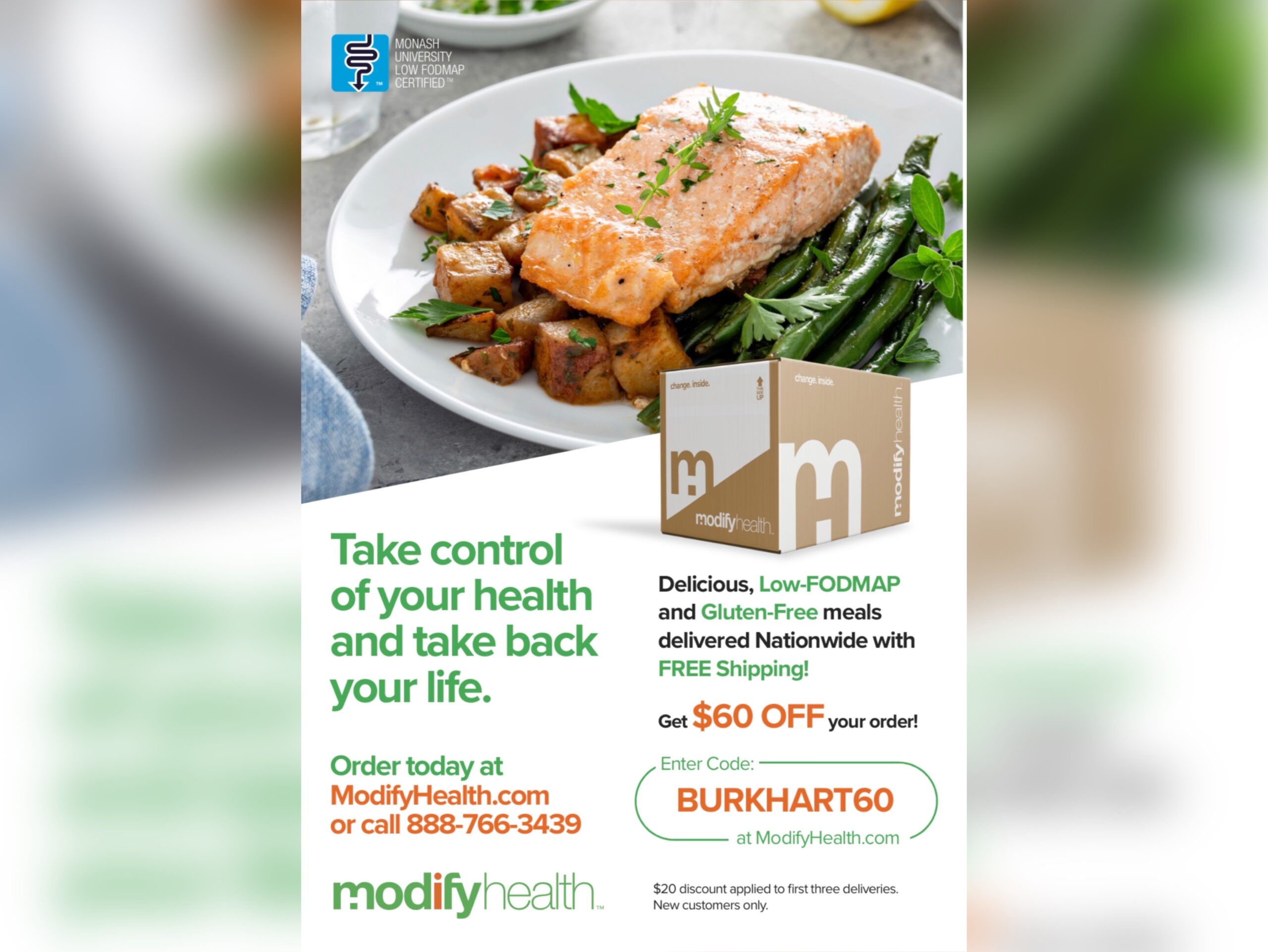 Dr. Amy Burkhart is a doctor (M.D.), Registered Dietitian, R.D., and fellowship-trained in integrative medicine. She specializes in treating chronic digestive disorders from an integrative/functional medicine perspective. She is a specialist In celiac disease and gluten/wheat-related disorders.

Gac Fruit: The Superfood You Have Never Heard Of
January 11, 2021