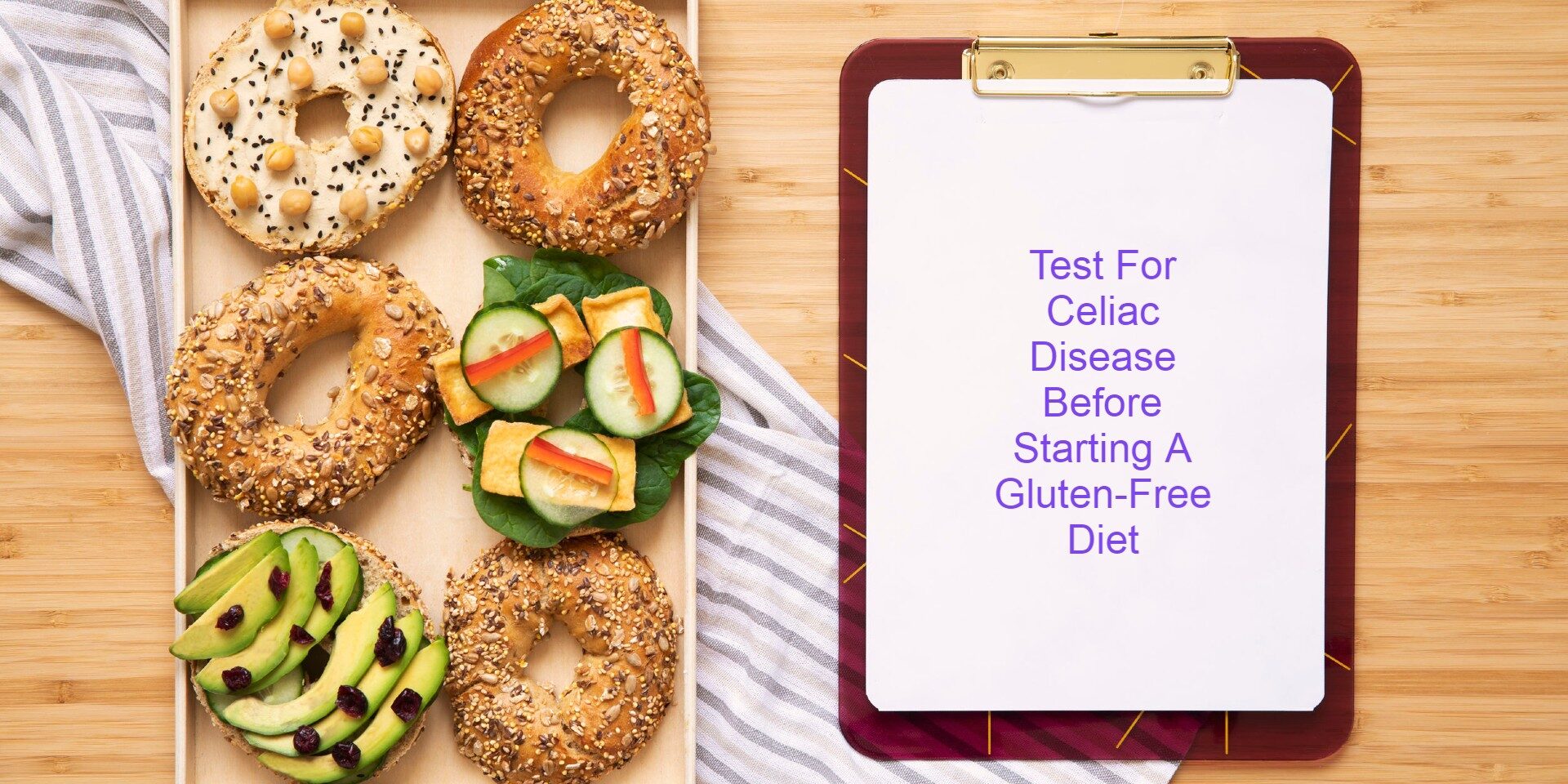 How do you test for celiac disease and gluten intolerance? The information on this topic can be dizzying. Let’s simplify it.

Adults And Children Over 2

For these tests to be valid, a person must be consuming gluten at the time of testing.

For these tests to be valid, a person must be consuming gluten at the time of testing.

For A Person Already On A Gluten-Free Diet

The American College of Gastroenterology now recommends that all patients diagnosed with IBS be screened for celiac disease before being given a diagnosis of irritable bowel syndrome.

After diagnosis, only 44% of patients saw a physician, and only 3% saw a dietitian for follow-up.  Please be proactive with your health. If your health care providers are not following up with you, take the initiative and make the appointment yourself.

The symptoms of gluten sensitivity( also called gluten intolerance by many) mimic celiac disease. You can not differentiate the two conditions without testing. There is no valid test for gluten intolerance. You eliminate the possibility of celiac disease by testing. If celiac tests are negative, but the person reacts to gluten, they are labeled “gluten-intolerant”.

The actual number of people with gluten intolerance s unknown because there is no diagnostic test for it. But gluten intolerance/gluten sensitivity is now recognized by the traditional medical community. This is validation for patients who, for years, have known gluten makes them sick but have tested negative for celiac disease.

Studies have looked at the small intestine of gluten-intolerant patients with an electron microscope. This is a powerful microscope not available at most hospitals. Intestinal inflammation was found in these patients. Something is going on in their intestine. There is a lot more to learn. This is a new and growing area of scientific study.

Related Article- Click Here: `` Is Gluten Really The Cause Of Gluten Sensitivity?``

There currently is no valid test available for gluten sensitivity /gluten intolerance. It is diagnosed by first doing validated testing for celiac disease and wheat allergy. If those tests are negative, and the person gets ill from consuming gluten, they are then ” gluten intolerant.”

However, research has now shown that “gluten sensitivity” or “gluten intolerance” may actually not be due to gluten at all. People who think they are reacting to gluten, and don’t have celiac, may actually be reacting to other components of wheat.

THIS ARTICLE IS COPYRIGHTED BY AMY BURKHART, MD, RD. IT MAY NOT BE COPIED, POSTED, OR DISTRIBUTED WITHOUT PRIOR WRITTEN PERMISSION. ALL RIGHTS RESERVED.