Can Celiac Disease Be Contagious? 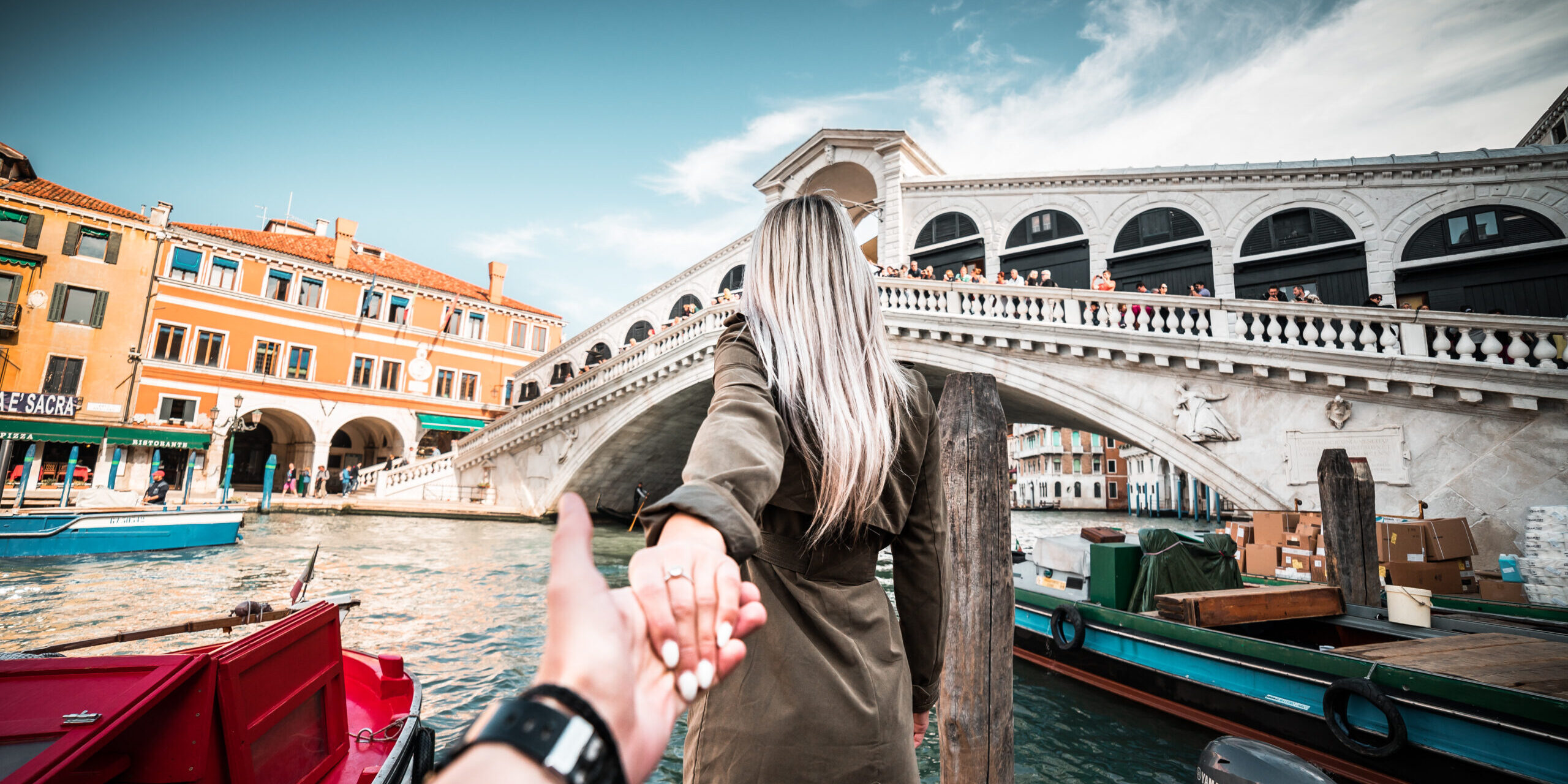 My Celiac Disease is “Contagious”

How can celiac disease be contagious? It is an autoimmune disease.

When I moved to California, neither celiac disease nor the word gluten was a part of pop culture. Now the term “gluten-free” rolls off the tongues of babes without a stutter. Other than my family members, I was the only person with celiac disease that I knew. That changed quickly.

When my daughter started preschool, I was far from shy about teaching the people at school how to accommodate her. Within the first year of our arrival, two people at the school were diagnosed with celiac disease. Then off to elementary school, the kids went, followed by more discussions with teachers and staff and two more schoolmates diagnosed. Next in line for a celiac diagnosis was a new friend who had asked me why I wasn’t eating the pizza they all were sharing. The conversation went from there. Then it was a friend of a friend. It was spreading! People were asking what was going on in my town. They told me I must be contagious.

Folks started avoiding me, walking the other way when I came towards them. They started wearing masks. Oh wait, that is the wrong story. In all seriousness, what was going on?

5 Reasons The Number Of People With Celiac Disease Is Increasing

1. The Study That Changed Everything

When symptoms go on for prolonged periods, people accept them as normal. If they aren’t on a gluten-free diet because they don’t know they have celiac disease, they are at risk for dangerous consequences. This news is even more distressing because it is a disease that is treatable by diet alone.

In 1997 one of the tests used today to screen for celiac disease was developed. It was faster, cheaper and more accurate than prior tests. This made testing easier and more readily available.

There is still a long way to go regarding educating physicians about celiac disease. But, after the study mentioned earlier, doctors realized that celiac disease was not rare, doctors started considering celiac more frequently in their patients. The research was also showing that celiac disease doesn’t only cause stomach problems. It can present as headaches, nerve problems, joint pain, anxiety, depression, and more. Celiac disease can show up as any of these symptoms with no GI problems at all! Only 30 percent of people with celiac disease actually have GI symptoms at diagnosis.

Education is still lacking in medical schools. Health care providers still do not know the wide variety of celiac symptoms. Doctors rarely consider it without the presence of GI symptoms. This needs to change. Please feel free to send your health care provider the following article if you would like them to learn more.

4. There Is An Actual Increase In The Number Of People With Celiac Disease

The incidence of celiac disease is increasing, in line with other autoimmune conditions. The number of cases is rising even when factors such as increased testing and awareness are taken into account.

I have to attribute my “contagiousness” to awareness. Talking to schools, my friends, and their friends is a form of awareness. I also started working with the Celiac Community Foundation of Northern California on an awareness campaign in the San Francisco Bay Area in 2007. We were educating the public and health care providers on the topic of celiac disease and gluten/wheat-related disorders. I have to hope that my conversations with people and our awareness campaigns made a difference.

Researchers,non-profit groups, support groups, bloggers, influencers, and the general public, all play a role in increased awareness. If you or a loved one have celiac disease, every time you teach someone how to cook for you, talk to a chef or manager about your needs, you are educating someone. Your child may be their teacher’s first “celiac kid” but they won’t be the last. If we all speak up, speak kindly and advocate, the numbers of undiagnosed will decrease. Be vocal, be kind and teach the world about celiac disease.

There Is Still Work To Do

There is still much work to be done. Remember, estimates predict 2.6 million people in the U.S.have celiac disease and don’t know it. Share your knowledge about celiac disease. Let’s increase the rate of diagnosis. You might be contagious too.

Dr. Amy Burkhart is a doctor (M.D.), Registered Dietitian, R.D., and fellowship-trained in integrative medicine. She specializes in treating chronic digestive disorders from an integrative/functional medicine perspective. She is a specialist In celiac disease and gluten/wheat-related disorders.