Pesticides In Wheat: Their Connection To Gluten Sensitivity 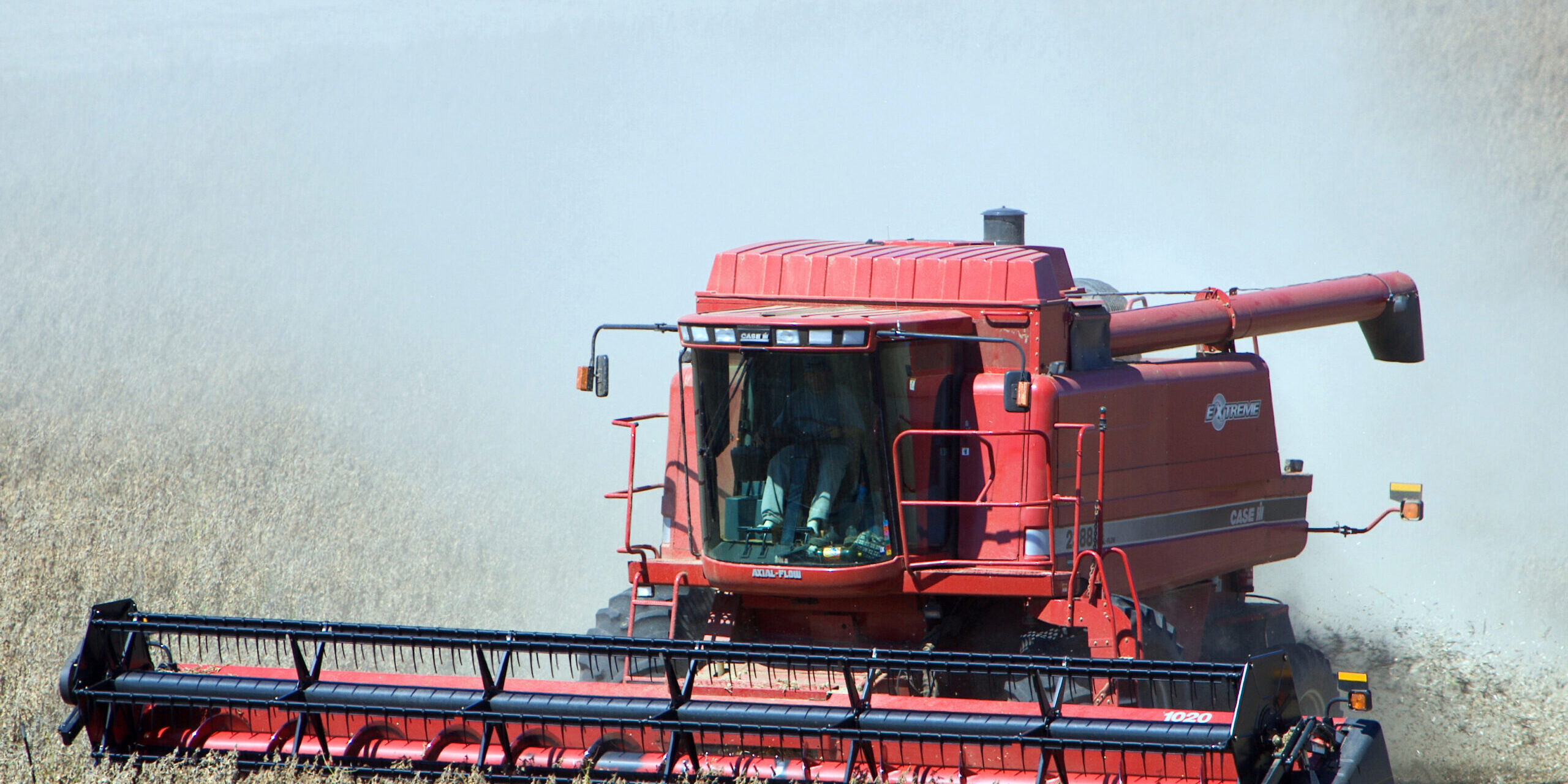 Pesticides In Wheat: A Connection To Gluten Sensitivity

And Their Role In Inflammation

Pesticides in wheat are now blamed for some cases of gluten sensitivity, and inflammation. And, we aren’t talking about the pesticide “Round-Up”.

A Cause Of Gluten Sensitivity And Inflammation

There may be more than one reason a person reacts to wheat and it may not be gluten at all. Wheat contains other proteins in addition to gluten. Fingers are now pointed at one of these other proteins as a potential cause of some cases of non-celiac gluten sensitivity (NCGS), other gastrointestinal problems and inflammation.  Non-celiac gluten sensitivity occurs when a person experiences symptoms related to eating gluten, and celiac disease has been ruled out by validated testing. It is now thought that there are several causes of NCGS. The most common appears to be  FODMAP  intolerance. But, FODMAP intolerance may have some company as a cause for NCGS.

Natural pesticides in wheat known as “ amylase-trypsin inhibitors”  (ATI’s for short ) are now also indicated as a potential cause of NCGS and inflammation. ATI proteins are contained in wheat itself. These are “natural” pesticides.  Many plants have natural pesticides. They are not pesticides added by humans for farming purposes, but an inherent part of the plant put there by nature. They are nature’s way of allowing plants to propagate by making them resistant to certain insects and pests.These ATI  proteins are the wheat plants’ defense mechanisms against invaders.

ATI’s may also be a problem for some humans. A  paper by Y. Junker et al. found these ATI’s may be recognized as foreign by our immune systems. This  triggers an immune response in the intestine and causes inflammation.  The reaction occurred in both celiac and non-celiac patients and the authors hypothesized that it may play a role in other intestinal inflammatory conditions. A 2020 research paper has linked ATI proteins to colitis-inflammation in the colon. Researchers are learning more about its role in other conditions such as Crohn’s Disease, Ulcerative Colitis and Irritable Bowel Syndrome. 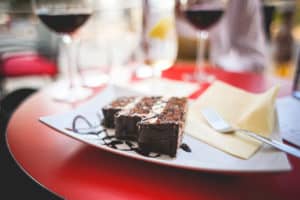 Currently, ATI’s are thought to be involved in “baker’s asthma,” one of the leading causes of occupational asthma. Their role in gluten sensitivity, IBS and other G.I. conditions is being defined. We will be hearing more about them in the future.

I am happy that gluten sensitivity is finally recognized by the traditional medical community as a valid condition. Now science is to defining exactly what causes it and how to best treat it.

Due to the fact that other components of wheat: ATI proteins  or FODMAP (fructan) carbohydrates, may be the reason for symptoms in “gluten-sensitivity”, it has been proposed by some that the name of this disorder be changed to “Non-Celiac Wheat Sensitivity” going forward. Stay tuned.

Currently, there is no laboratory test for Gluten Sensitivity.  A single test cannot be developed for multiple causes stemming from different reactions  to wheat. 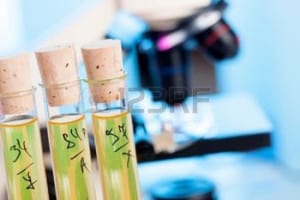 Despite the fact that some online labs offer tests that diagnose “gluten sensitivity”, there are no validated tests for it. It is impossible to devise a test for an entity where the cause is not clearly defined and the reasons may be many.

If ATI proteins are the cause of some cases of NCGS, a gluten-free or low FODMAP diet would not be needed. Neither is simple. The elimination of wheat would be necessary, but no other dietary restrictions would be required to eliminate symptoms. Researcher are also looking at enzymes to degrade the ATI protein. This would enable someone to eat wheat processed with this enzyme. Finally, if ATI proteins are triggering inflammation in other digestive conditions, a wheat-free diet may also be beneficial for other health problems and be used to lower inflammation.  Keep you posted!