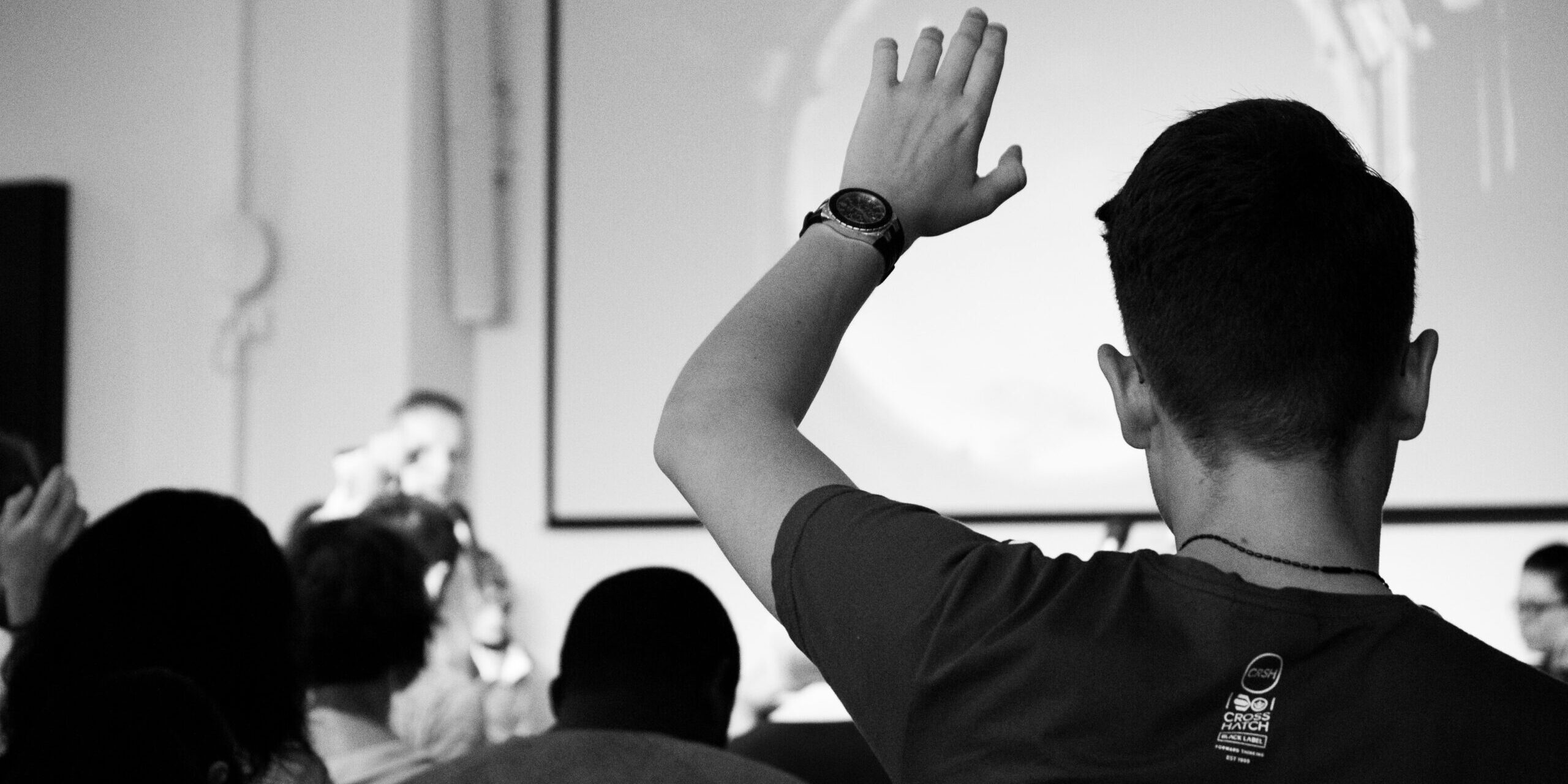 How do you best test for celiac disease and gluten sensitivity? Let’s clarify some of the confusion.

Celiac disease is an autoimmune condition that occurs in 1/100 people. When someone with celiac disease eats gluten, a protein found in wheat, barley and rye. If gluten is eaten there is damage to their intestine which causes malabsorption, followed by many other health problems. If celiac disease goes undiagnosed, problems such as other autoimmune conditions, vitamin deficiencies, osteoporosis, and even cancer can occur.  A lifelong gluten-free diet is the treatment.

The Tissue Transglutaminase (TTG IgA), in conjunction with Total Serum IgA, are the general screening tests for celiac disease for anyone over the age of 2. The Deamidated Gluten Peptide (DGP) is the preferred screening test in children under two years old and is typically done in conjunction with the TTGIgA and Total IgA.  The DGP is also used in conjunction with the TTG IgA to monitor celiac patients. in order for these tests to be valid, a person must be consuming gluten at the time of testing. If someone has been on a gluten-free diet, a gluten challenge will be needed to obtain accurate results with these labs.

The American College of Gastroenterology now recommends that all patients diagnosed with IBS be screened for celiac disease.

The intestinal biopsy is the confirmatory test for celiac disease and is still recommended for all patients with positive screening labs. Physicians should be aware of the challenges, including the optimum number of tissue samples that should be taken and the proper location from which to take samples. It is vital that the patient be consuming gluten when the biopsy is done and for months prior. If the patient is on a gluten-free diet, the biopsy and labs will be falsely negative.

After diagnosis, only 44% of patients saw a physician and only 3% saw a dietitian for follow-up.  Please be proactive with your health. If your health care providers are not following up with you, take the initiative and make the appointment. 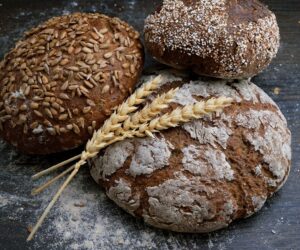 The symptoms mimic celiac disease, but the antibody tests and/or biopsy results are negative.  The true incidence of NCGS is unknown because there is no diagnostic test for it. However, NCGS is now a recognized entity by the traditional medical community. This is validation for patients who for years have known gluten makes them sick, but have tested negative for celiac disease. Studies have looked at the villi of the small intestine of NCGS patients with an electron microscope, a very strong microscope not available at most hospitals.  Intestinal inflammation was found in these patients. Something is going on in their intestine, but there is a lot more to learn. NCGS is a new and growing area of scientific study.

There currently is no valid test available for gluten sensitivity /gluten intolerance. It is diagnosed by first doing validated testing for celiac disease and wheat allergy. If those tests are negative and the person gets ill from consuming gluten, the diagnosis is made. Research has shown that “gluten sensitivity” or “gluten intolerance” may actually not be due to gluten at all. People who think they are reacting to gluten, and don’t have celiac, may actually be reacting to other components of wheat. Current research blames FODMAP carbohydrates and ATI proteins as two potential causes of “gluten sensitivity”. Given these are not “gluten” per se, there is discussion to change the name of this entity to ” Non-celiac wheat sensitivity”. You will now see the terms used interchangeably. There currently is no laboratory test for either FODMAP intolerance or ATI protein reactivity.

THIS ARTICLE IS COPYRIGHTED BY AMY BURKHART, MD, RD. IT MAY NOT BE COPIED, POSTED, OR DISTRIBUTED WITHOUT PRIOR WRITTEN PERMISSION. ALL RIGHTS RESERVED.

Is This Food Ingredient A Cause Of Autoimmune Disease?
May 1, 2020