Picky Eater or ARFID? What is the difference?

Home » Mental Health » Picky Eater or ARFID? What is the difference? 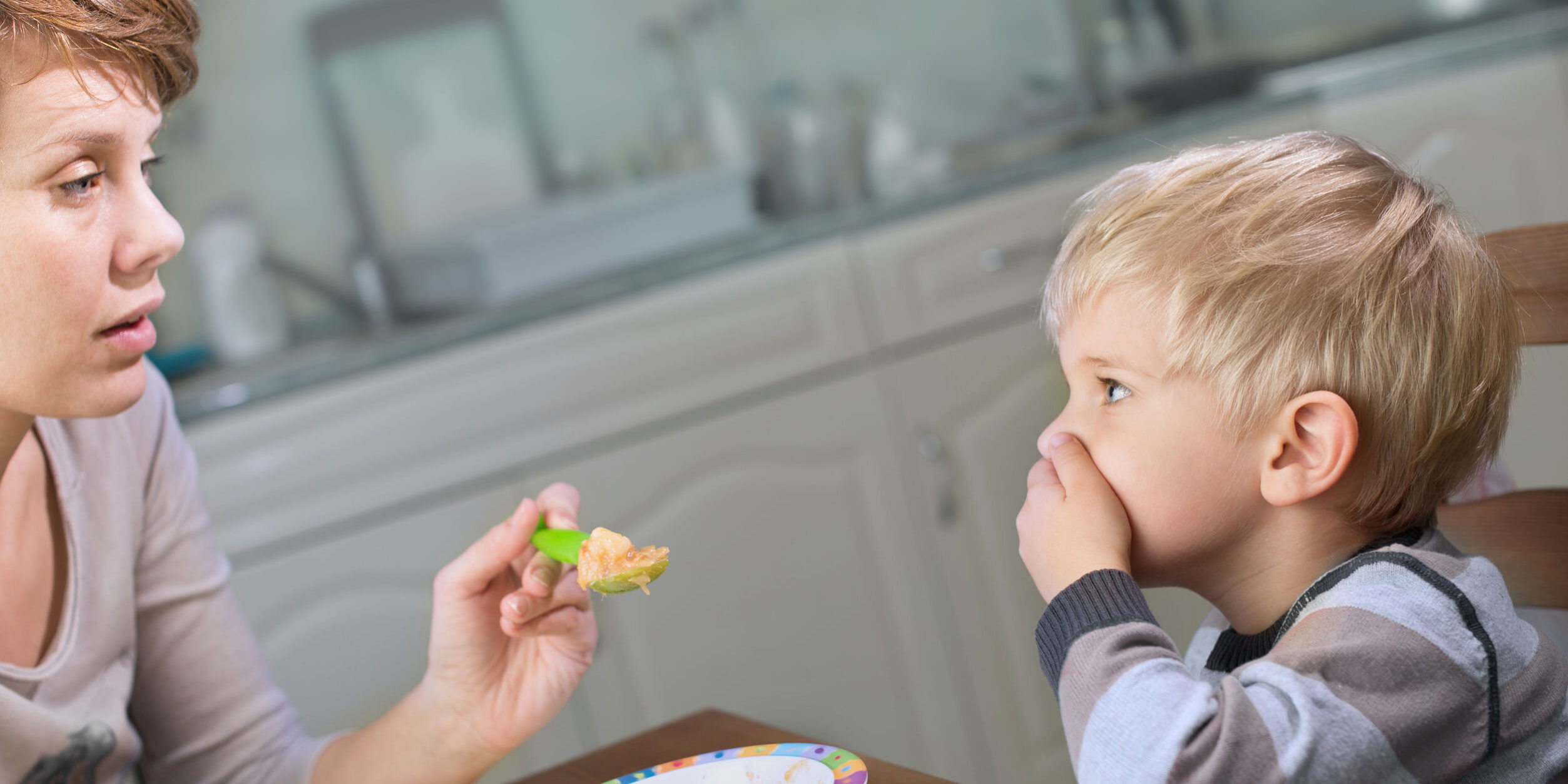 Do you know someone who only eats a few types of foods? Only white food? Only fried foods? Maybe they stick to hamburgers, sandwiches, and pizza while occasionally venturing out to apples or carrots. The specific foods may differ from one person to another, but the patterns are similar.

Are you simply dealing with a picky eater, or could it be ARFID (Avoidant/Restrictive Food Intake Disorder)?

Most people have never heard of ARFID, But, it is one of the most common eating disorders seen in children and is on the rise in adults. Ignoring ARFID is harmful to health.  Fortunately, there are things you can do to help.

When picky eating is severe, it is diagnosed as ARFID.

We all have food preferences and may avoid some foods, which is normal. The symptoms of ARFID are more extreme.

ARFID is included as a distinct eating disorder in the American Psychiatric Association’s Diagnostic and Statistical Manual of Mental Disorders, 5th Edition (DSM-5) published in  2013. It is an actual psychological disorder requiring treatment by a physician.

How common is it?

Current estimates are 5% of children may have ARFID.

When someone with ARFID is forced to eat unwanted food, they may refuse the food, vomit, or be unable to eat it without experiencing a choking feeling! Does this “picky eater” sound like you or someone you know?! If so, consider ARFID.

It occurs more often in people with previous food-related issues.

How to diagnose ARFID

The following are the potential indications of ARFID  from the National Eating Disorders Association.

Persistent failure to meet appropriate nutritional and/or energy needs associated with one (or more) of the following:

Patients with ARFID are not trying to lose weight.

People with ARFID may lose weight, but this is not their intention. A desire for weight loss is not the reason they are avoiding food or losing weight. If they are limiting foods to lose weight, this typically eliminates the diagnosis of ARFID.

Why ARFID Is Becoming Common in Adults

ARFID is being seen more frequently in adults. This is thought to be related to the increase in the number of adults following restricted diets, many of which are being used to treat underlying symptoms. Adults may have a small number of foods they will eat, often less than 20. They may also refuse new foods and/or have aversions to particular foods due to texture or sensory issues.

Picky eating in adults initially started for weight loss may put someone at an increased risk of developing ARFID. ARFID in adults is also correlated with higher rates of depression and anxiety, including OCD, obsessive-compulsive disorder

What people with ARFID say helps them

A recent survey of people with people with ARFID found that nearly 40% of people with ARFID felt that associating food with a positive emotional experience was crucial to treatment. Examples of this include teaching cultural or nutritional lessons about foods, providing alternate “safe” foods, teaching food preparation, and assisting in food prep. Being flexible about the approach to food and presenting foods from specific food groups was also important. Providing structure around eating and defining expectations about eating were also helpful. Being asked to do something was more valuable than being forced to do so.

Treatment for ARFID depends upon age.

Cognitive Behavioral Therapy (CBT) is the most widely used ARFID treatment in teenagers and adults.

If you suspect that you, your child, or someone else you love has ARFID, talk to your doctor or a mental health professional as soon as possible.

The faster treatment is started, the more likely it will be effective and prevent other health disorders, mental or physical.

Think about how difficult it is to change a bad habit that you have had over numerous years. You really are doing yourself (or your loved one) with symptoms of ARFID a big favor by dealing with this now rather than later! You can also contact an eating disorders center near you for more information and local contacts.