Is Meat Glue A Cause Of Autoimmune Disease? 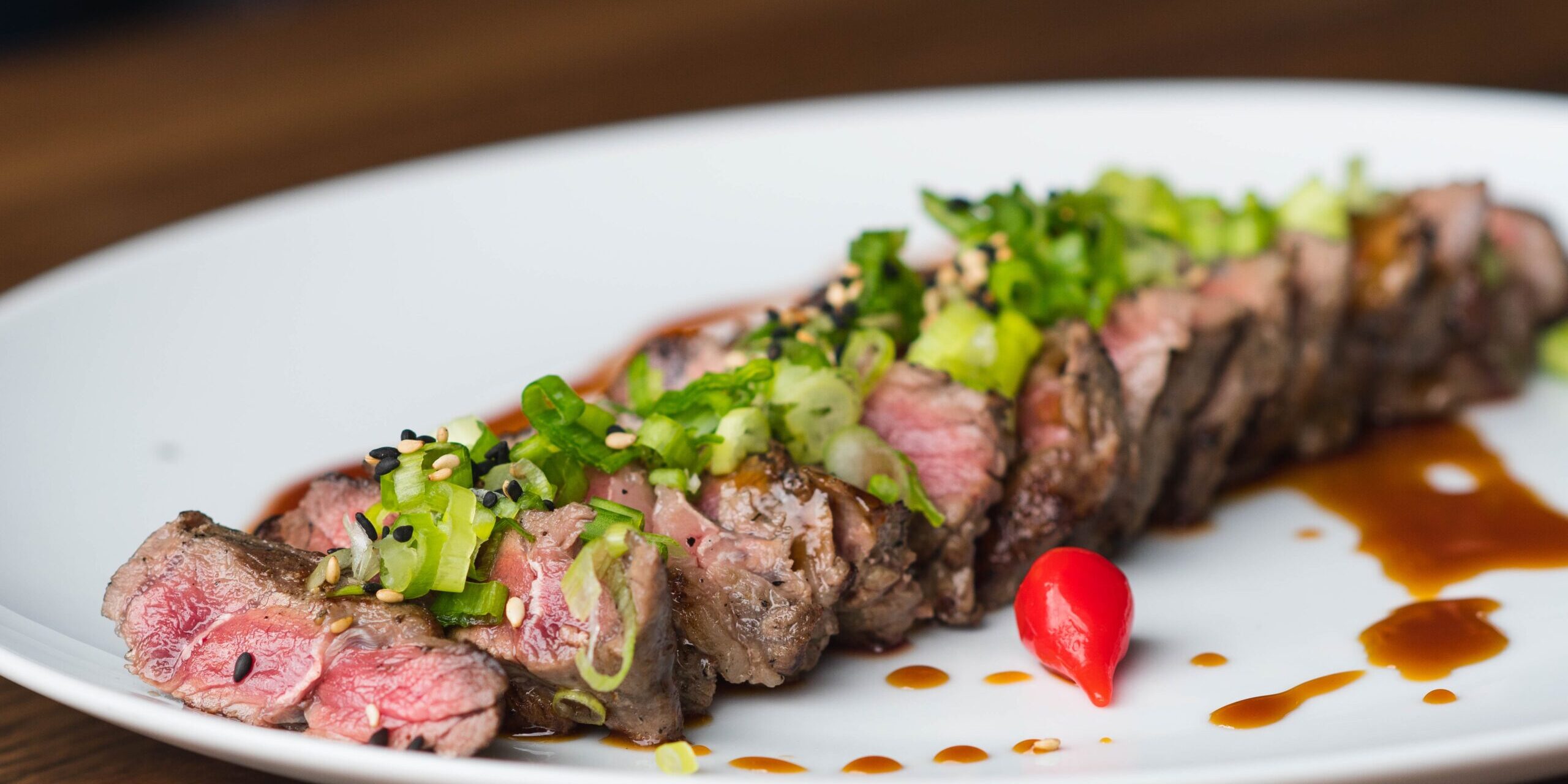 What is meat glue? And what does it have to do with autoimmune disease?

There are likely many reasons autoimmune diseases get “triggered.” Research continues to show that meat glue may be one of them.

What is Meat Glue?

Meat Glue Is Used In Meat And Many Products

Microbial transglutaminase (MTG), a.k.a ” meat glue,”  is an enzyme found naturally in humans, animals, and plants. It is used as a type of “glue” in products because it binds proteins together and improves consistency and texture. It is used in meat products but is also widely used in other food products besides meat. This includes dairy products, baked goods, desserts, and low-calorie foods. It improves characteristics such as texture, taste, and shelf life of foods. On labels, it might be listed by its complete name, TG Enzyme, or TGP enzyme.

The information in recent research is alarming. MTG was found to activate celiac disease, an autoimmune disorder.  This “natural” food enzyme is causing a leaky gut and triggering immune reactions.  Autoimmune diseases are often accompanied by an increase in gut permeability / ” a leaky gut.”  A leaky gut allows proteins to pass through the gut wall and trigger immune reactions. Could MTG trigger other autoimmune conditions as well by by this same mechanism? What does this mean for people at risk of autoimmune diseases?

Autoimmune DIseases Are On The Rise

More people than ever are being diagnosed with autoimmune diseases

The rate of autoimmune diseases is increasing. Multiple factors have been discussed as possible reasons. MTG is just one potential reason, but one that we can somewhat control.

MTG / meat glue is attracted to and binds gluten in food

How do you know if you are susceptible to celiac disease if you haven’t had a genetic test? You don’t.

Celiac Disease Is An Autoimmune Disease

Celiac Disease Is Common And On The Rise

Celiac Disease is one type of autoimmune disease. In people with celiac disease, gluten triggers the immune system to attack the gut. It occurs in 1/100 people, is lifelong, and can cause many health problems long-term if undiagnosed or untreated. Celiac disease is on the rise. About forty percent of the population carries a gene that puts them at risk for celiac disease. Of that 40%, about 5% will go on to develop active celiac disease. The problem is, we don’t know who will be in that 5%. Could MTG put them there?

How To Avoid Meat Glue

I am glad to see more research to clarify further the risks associated with this common food ingredient. Read labels and eat real food!