What Is Mild Celiac Disease? 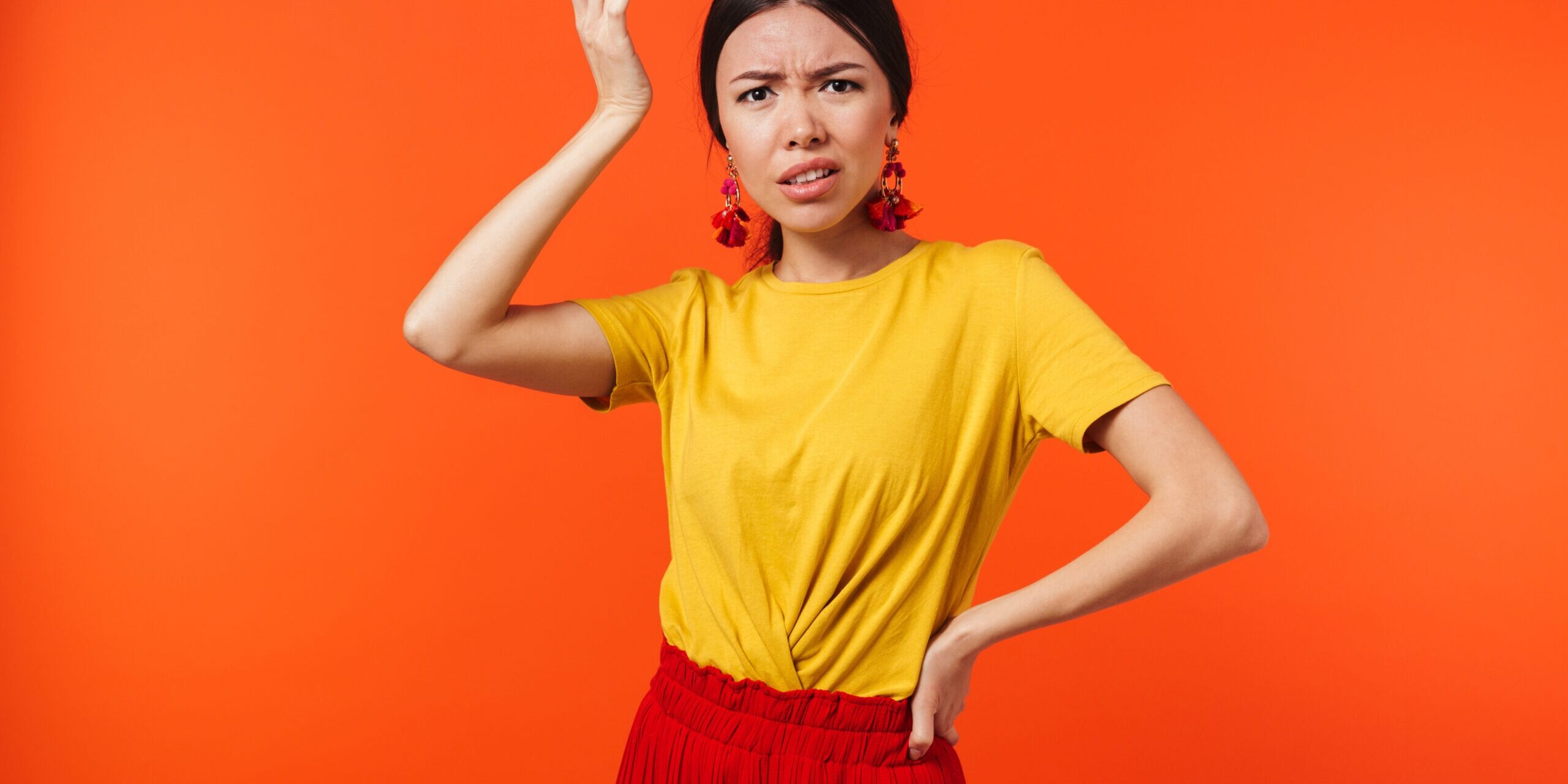 What Does "Mild" Celiac Disease Mean?

I see many people who are told they have “mild celiac disease.”

Do they need a strictly gluten-free diet?

Can they “cheat” once in a while since it is only mild?

Are the long term effects the same?

Does that mean they are really ” gluten-intolerant” and not actually celiac?”

What if they have “mild” non-celiac gluten sensitivity?

There is definite confusion around this topic.

This is a misnomer. Just as you can’t be “a little bit pregnant,”-you can’t have mild celiac disease. You either have it, or you don’t.

The general public does not understand this topic well.

The confusion arises primarily from:

``What Is The Difference Between Celiac Symptoms And Gluten Sensitivity Symptoms?``

It is currently the gold standard for diagnosing celiac disease

A biopsy is a procedure in which a small piece of tissue is taken and looked at under a microscope.  In combination with labs and history, it is used to verify the lab diagnosis of celiac disease. If the screening labs are positive or high suspicion for celiac disease due to family history and clinical history, the biopsy is done.

Learn More Here: How To Test For Celiac Disease And Gluten Sensitivity

Biopsy Results-What Do They Mean?

The biopsy is graded on what is called the “Marsh Classification System.”

While this system’s details are beyond this article’s scope, it is important to know the grading system is a scale of 0-4. Zero is normal, and 1- 4 are abnormal. A person with celiac disease can have any number ranging from 1-4. This is where the confusion comes in. Patients with a grade 1 or 2 may be told their celiac is “mild.” The practioner is basing the “Mild” comment on the results of the grading system. This is often confusing to patients. Irrespective of whether the person has a 1,2,3 or 4 and the clinical picture fits-they have celiac disease. The treatment is the same irrespective of the Marsh grade-a lifelong gluten-free diet. Not sometimes, not just on weekdays-always.

Biopsy Is Not Perfect

Many things affect the biopsy results.

Just as the symptoms of celiac differ from person to person, so do the biopsy results. Many things can affect the results of the biopsy. The person doing the procedure, where samples are taken, and how many samples were taken-all affect the results. Besides, if the patient stopped eating gluten before the biopsy because they couldn’t tolerate feeling sick anymore, the results will be affected. It often takes months to get an appointment for a biopsy, and patients don’t want to wait to stop gluten. It is making them sick. This may affect the results and make the damage look “mild.” Two months prior, it might have looked “severe.” The important point is it doesn’t matter. If the biopsy is positive for celiac disease, it is positive. The treatment is the same—a lifelong gluten-free diet.

Note: Please continue eating a gluten-containing diet until the biopsy is done so that the results are accurate. If you are having trouble getting an appointment, ask to be placed on the cancellation list. Call often to check for any openings. If you are experiencing severe symptoms-openly, explain that to them.

A study in the Journal of Clinical Gastroenterology and Hepatology in March 2013 compared patients with lower-grade biopsies to those with more severe grades of biopsies. The patients with “Mild” celiac still had deficiencies in nutritional parameters such as iron, B12, and folate. Albeit they were not as severe as the deficiencies seen in the more severe cases-they were there. And, while there were fewer patients with osteopenia and osteoporosis in the mild group-they were still there. We know that continuous exposure to gluten can worsen the damage in the intestine. Do you want to wait until it is severe or play an active role and prevent it from worsening?

Every patient with celiac disease has different symptoms

No two people are alike. Does this mean someone has a “ mild” case of disease if their symptoms from exposure are less than someone else’s? No.

They all have celiac disease, and the treatment is the same. Regardless of symptoms, it is celiac disease, not gluten sensitivity. They are different entities. We know some people have a clinically silent form of celiac disease. Externally they have no symptoms, but their biopsy shows damage. Do they need a strict gluten-free diet just like the person with overt symptoms? Absolutely.

They still have celiac disease.

No matter your symptoms or reaction to gluten, you still have celiac disease, and the treatment is the same

The severity of outward symptoms does not clearly correlate with the damage occurring internally. Many long-term risks of untreated celiac disease are well known. If you get a mild headache when you eat gluten, you must realize that your head is affected and intestine. If you feel a little tired when eating gluten, your intestine is still being affected. The long term risks are the same as someone bedridden by cross-contamination. Perhaps they tested you because your sibling or parent was diagnosed, but you had no symptoms. Your tests/biopsy were positive -you still have celiac disease. And, when you eat gluten, your intestine is being affected.

If your intestine is being affected, so is your future health.

If You Are Told Your Celiac Is Mild, Please Remember