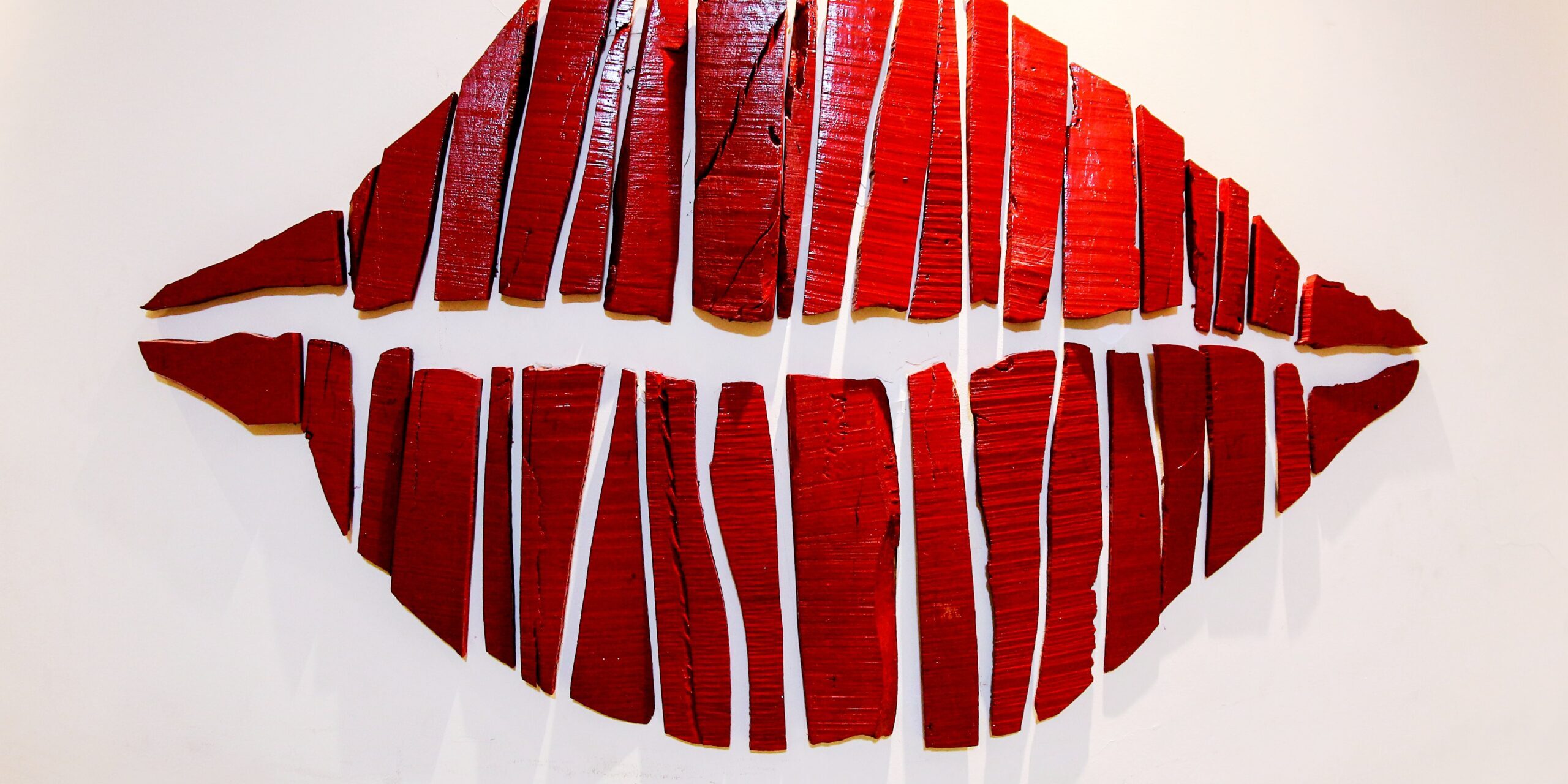 Canker sores and cold sores may be affected by eating gluten. Many people consider them trivial but these painful and annoying eruptions can be a clue that something is amiss. A 2020 study found the incidence of celiac disease to be three times as high as the general population if a child had recurrent canker sores/aphthous ulcers.

Canker sores and cold sores are both very common and frequently confused. They are usually seen as a bother that is not worthy of mention. I typically have to ask about them or they are not discussed. Patients ask, “Everyone gets them, don’t they?”

While they may be commonplace, if they appear frequently, further evaluation for underlying reasons may be warranted.

Canker sores, also known as aphthous ulcers, are round or oval lesions, usually surrounded by redness and mild swelling. They occur on the gums, inside of the cheeks, and under the tongue. They are not seen on the lips, and less commonly on the tongue itself.  There may be one or many at the same time. They typically last seven to ten days. Canker sores are not contagious. They are usually infrequent, occurring once or twice a year. When canker sores occur often, it should be a red flag to you and your practitioner, and prompt further evaluation.

The actual cause is not known, but many triggers have been identified. Gluten is one of the known triggers.

Canker sores are often signs that someone has been exposed to gluten accidentally while maintaining an otherwise gluten-free diet. Some people with celiac disease say the sores appear more commonly after they have dined out. Could canker sores be a clue to cross-contamination in small amounts? I have not found any studies about a possible correlation-it would be difficult to research, but I hear this from my patients frequently.

Most canker sores resolve on their own in seven to ten days. If they are particularly painful or large, treatment may be needed. Mouth rinses, a topical numbing medicine, vitamins (if deficient), anti-inflammatory medication, or acetaminophen are used to control symptoms. Topical steroids or steroid rinses are given if symptoms are severe.

Cold sores (also called fever blisters) are caused by a virus. Before they start, you may feel tingling in the area before any sores appear. The sores have fluid, like a blister, and eventually break open, forming a crust. They occur on the lips and lip border. They take longer to heal than canker sores – about two to four weeks. They are contagious.  Once you have one, they can happen repeatedly throughout your life. Reoccurrences tend to be in the same spot, as the virus “stays asleep”   in the nerve until it is triggered. It may be triggered. Stress or illness are common triggers. If they happen frequently, please seek medical attention.

Cold sores derive their name from the fact that they occur more commonly when someone has a cold or illness.

There is no known direct correlation between gluten and cold sores. However, if someone is chronically ill or stressed from gluten exposure, cold sores may be indirectly triggered by gluten exposure.

Most cold sores will resolve with no treatment in two to four weeks. Avoiding close contact with anyone who has a cold sore is the primary means of prevention. Kissing is a common form of transmission. Decrease the risk of passing the virus to others by avoiding touching the blisters. Using sunblock and lip balm may help prevent occurrences for those triggered by the sun and wind. Cool compresses and over-the-counter numbing medicines such as benzocaine are used for pain management. Over-the-counter treatments such as Abreva may be applied topically. Alcohol-based formulas are used to dry out the lesion. Antiviral prescription medications may be also used and shorten the course of symptoms.

If you suffer from canker sores or cold sores, and they occur frequently, pay attention. Consider the possible causes mentioned above. If outbreaks persist, seek further evaluation from your health care provider. These small eruptions may be easily treatable or may signal an underlying disorder in need of further evaluation.