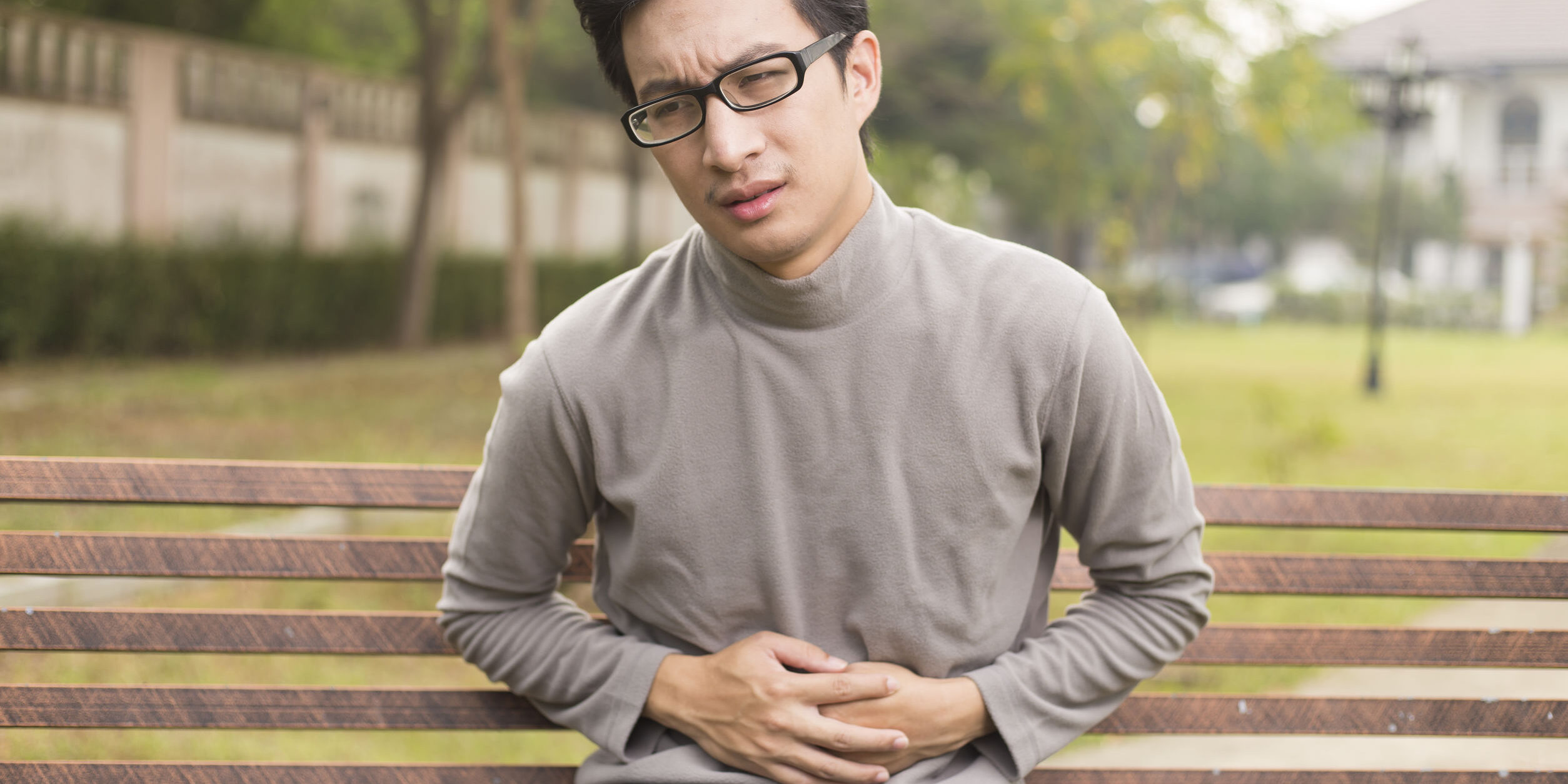 Research shows the risk of SIBO in people with inflammatory bowel disease is 9x higher than in the general population. If you have had strictures or abdominal surgery, your risk may be even higher.

High Risk of SIBO with IBD

SIBO is a manageable, treatable condition.  It frequently goes undiagnosed. It can create symptoms such as bloating, fatigue, brain fog, digestive symptoms, joint pain, mood disorders, and more.  If you have Crohn’s disease or Ulcerative Colitis and are experiencing any of these symptoms, these symptoms may be confused with a flare and invite unnecessary medications. If you have IBD and are suffering from these symptoms, you may want to consider being evaluated for SIBO.

To keep bacteria counts at a healthy low level in the small intestine, your body must have normal levels of stomach acid; properly functioning pancreas and gall bladder; normal intestinal motility (ability to move food through the digestive tract); normal mucosa (lining of the digestive tract); and structurally normal valves.

These medical conditions and treatments that affect one of the factors above can predispose someone to SIBO:

The underlying cause of the SIBO must be addressed first, or treatment will not be effective. For example, if SIBO is due to celiac disease, it will never get better without first adhering to a strict gluten-free diet. After treating the underlying cause, the subsequent therapy will depend on a traditional or integrative approach.

Antibiotics are the mainstay of therapy and are often used in conjunction with motility agents to prevent the “build-up” of bacteria by moving things through the intestinal tract. Some physicians will also prescribe a low sugar diet. In severe cases, elemental diets are used. These are liquid diets in which all of the nutrients are broken down and don’t require digestion. The nutrients are absorbed so quickly that the bacteria don’t have time to act on them and produce symptoms. This is done for a short duration to effectively “starve” the bacteria.

Many diets are used to treat SIBO. Which diet is used depends on the clinical scenario and the practitioner. Most of the diets have the same goal of reducing sugars that the bacteria would consume.

How do you best prevent recurrence?

You may be able to prevent or minimize the risk of recurrence by eating a “clean diet” of primarily plant-based whole foods, minimizing processed foods and sugar, reducing stress, exercising, and adopting good sleep habits. Some people will use a less restricted form of one of the above-mentioned diets on a long term basis; each person is different.

If you think you may be experiencing SIBO symptoms and have IBD, please contact your health care provider. The symptoms can be confused with a flare. Your doctor can help you differentiate the two problems and get you on your road to recovery.

Some Recent Research on IBD and SIBO