An Update On Histamine Intolerance and IBS

Home » Celiac Disease » An Update On Histamine Intolerance and IBS 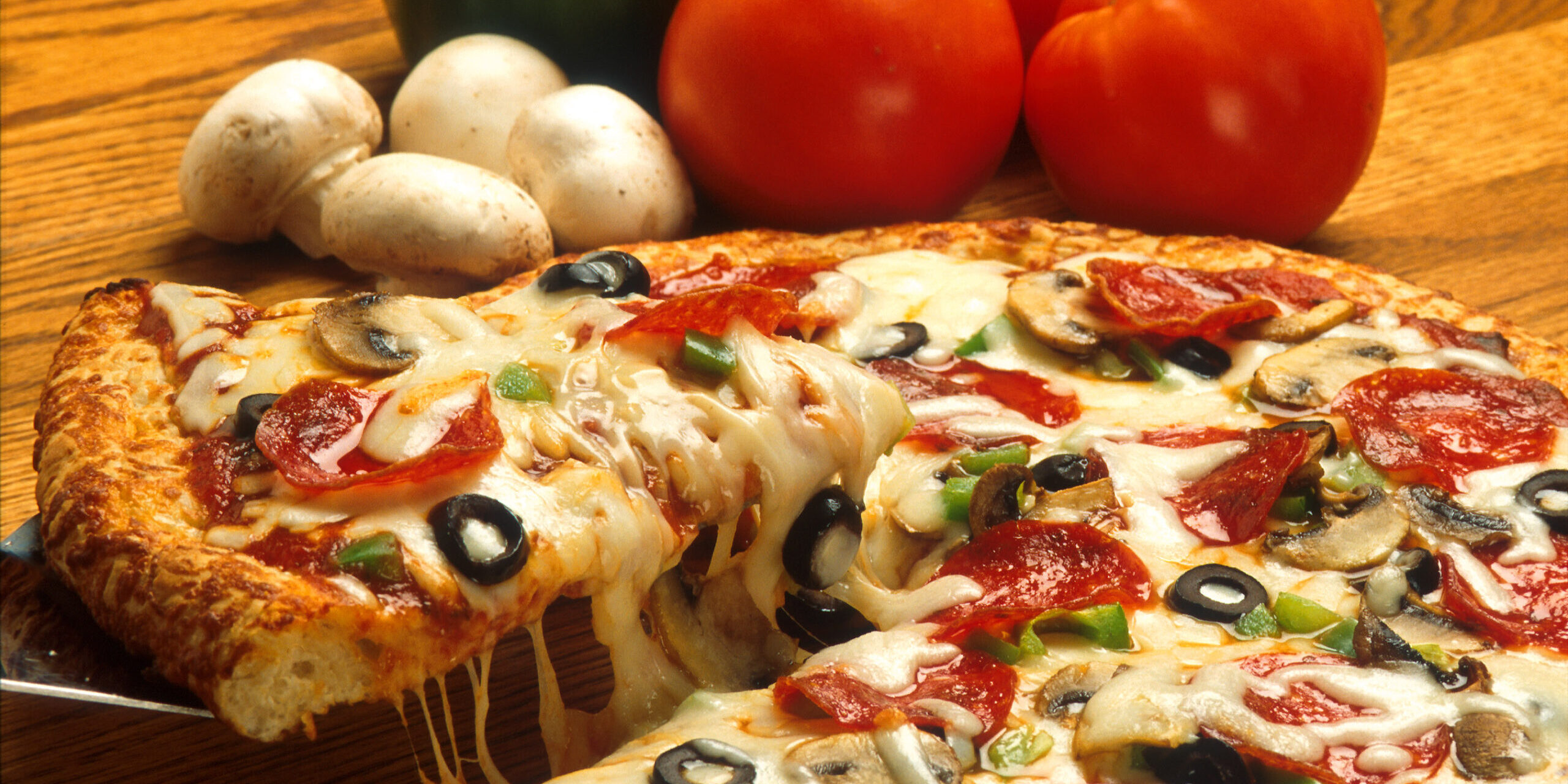 In a previous article, I described the condition called histamine intolerance (HIT)  and how to treat it. It is important information for anyone continuing to struggle with digestive or other health problems. Histamine intolerance often occurs in people with IBS. Until recently, accepting HIT as a “real” issue has been controversial in the medical community.  Recall, however, that 10 years ago, gluten/wheat was also seen as an imaginary player in health problems. Science has since proven them to be culprits in many disorders.   Research may be a sign that the tides are also changing regarding HIT.  These studies are suggesting there may be a correlation between HIT and IBS.

The low-FODMAP diet is the primary dietary treatment for IBS. Following a low FODMAP diet has also been shown to lower histamine levels eightfold. This connection may be explained further why some people with IBS feel better on the Low-FODMAP diet. If science continues to mount, the Low -FODMAP diet may be routinely recommended for people with HIT in the future.

Related Article-Click Here: The Low Histamine Diet: What Is It And Does It Work?

Looking at the list of symptoms for HIT, you may notice a similarity with the symptoms of non-celiac gluten/wheat sensitivity (NCGWS). In the future, we may find some symptoms of  NCGWS to be mediated by histamine receptors. New research suggests this may be so.  If this is true, eating gluten might cause histamine-type symptoms in some people. Most gluten is eaten in the form of baked goods and processed foods. These foods are often high in histamine or seasoned with histamine containing ingredients.

Visceral hypersensitivity is a term used to describe the gut pain seen in people with IBS.  Research has found that receptors in the gut make people with IBS more sensitive to histamine. Does this mean if you have IBS and eat high histamine foods, symptoms ( including pain) occur? This is not seen in everyone with IBS but is something to consider. Anti-histamines are sometimes used to treat IBS  and visceral hypersensitivity but not routinely at this time.  If dietary changes improve symptoms, some people may choose dietary changes over medications.

When histamine levels go up with seasonal allergies, are gastrointestinal symptoms triggered in people with IBS? If so, people with seasonal allergies and IBS would experience more GI symptoms during certain times of the year. Some of my patients have noted this. We may be getting closer to a reason why this occurs. This may also mean temporary low histamine dietary changes could help antihistamines aren’t completely relieving seasonal allergies. It will also be interesting to see more studies on how a low histamine diet can help relieve IBS symptoms and how a low HIT diet will compare to a low FODMAP diet concerning symptom relief in IBS.

Will we see more targeted drugs for lowering histamine levels in the gut? Will these become a more mainstream treatment of IBS? All food for thought-literally.