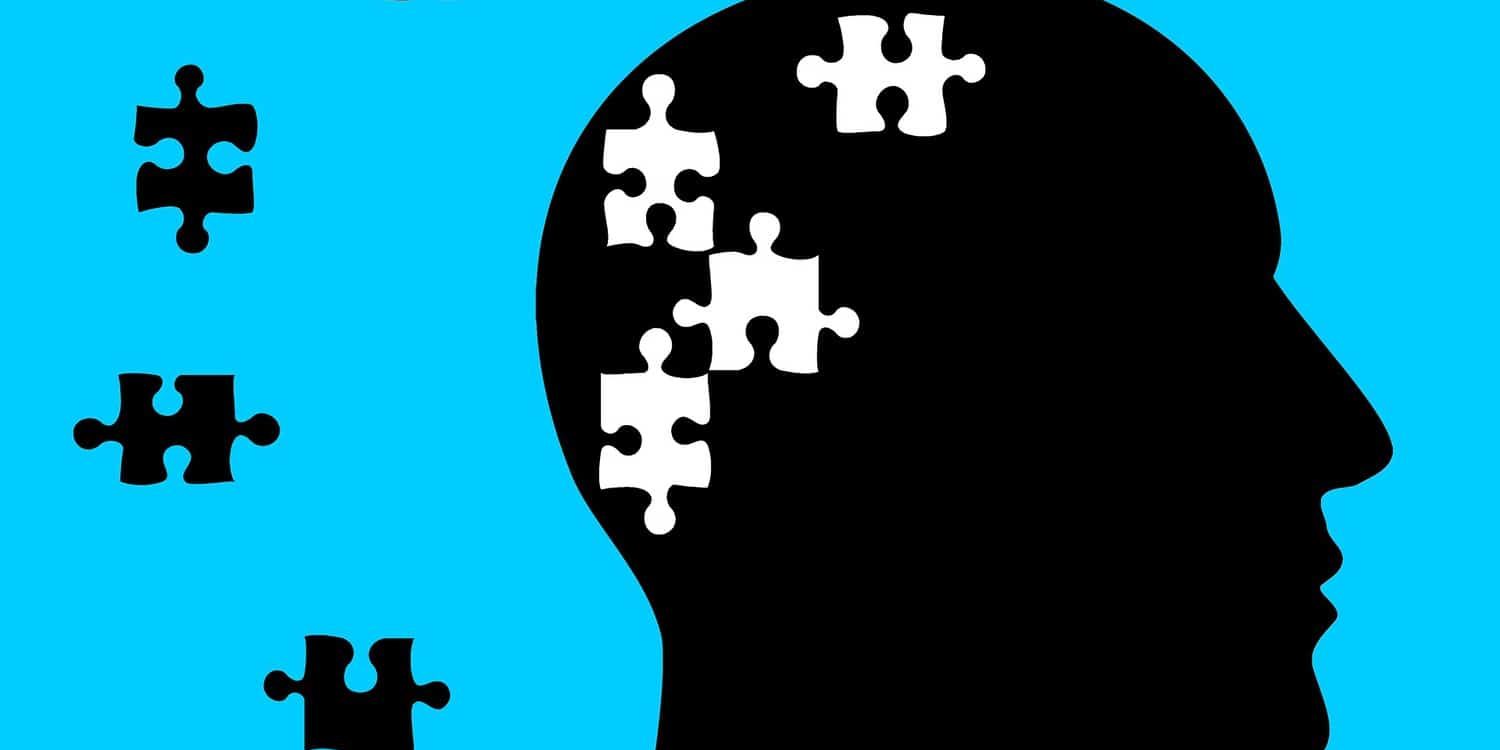 Schizophrenia And The Bacteria in Your Gut

This research may lead to new treatment options

Researchers have found new evidence that our gut bacteria may be related to schizophrenia and mental health. Studies have already shown altered gut bacteria are correlated with anxiety and depression.  This new study evaluated a possible link between schizophrenia and changes in gut bacteria. Schizophrenia is a serious medical condition that causes hallucinations, an abnormal sense of reality and disordered thinking. It can greatly affect one’s ability to function. It is a life-long condition and often severely disabling.  Treatment can be challenging. It may include therapy and multiple medications. Even then, improvement can be less than desirable.  This study may signal a much-needed change in how schizophrenia is treated.

In this study, the stool of patients with schizophrenia was analyzed.  Stool samples provide a snapshot of the gut microbiome. The microbiome is the genetic material of all the bacteria, fungi, protozoa and viruses in and on the human body. The organisms in the microbiome have over 200 times more genes than the persons own genome. What this means is that the DNA of the organisms in the microbiome may have more power to control health than a person’s own DNA.
When evaluating the stool samples of the schizophrenic patients, very specific changes in the gut bacteria were seen. The changes were so specific in fact, the schizophrenic patients could be identified by their stool samples alone.

The future of treatment

This is groundbreaking research in the field of schizophrenia. The possibilities for future therapies is exciting. Fecal transplants, in lieu of or in addition to, medications- encouraging! I truly feel this signals change in the treatment of schizophrenia and I pray this gives hope to the millions affected by this disease.

If you are interested in a unique perspective on schizophrenia, I recommend the new bestseller ” The Collected Schizophrenics: Essays” by Esme Wang, a Stanford graduate, a schizophrenic and now a best-selling author.