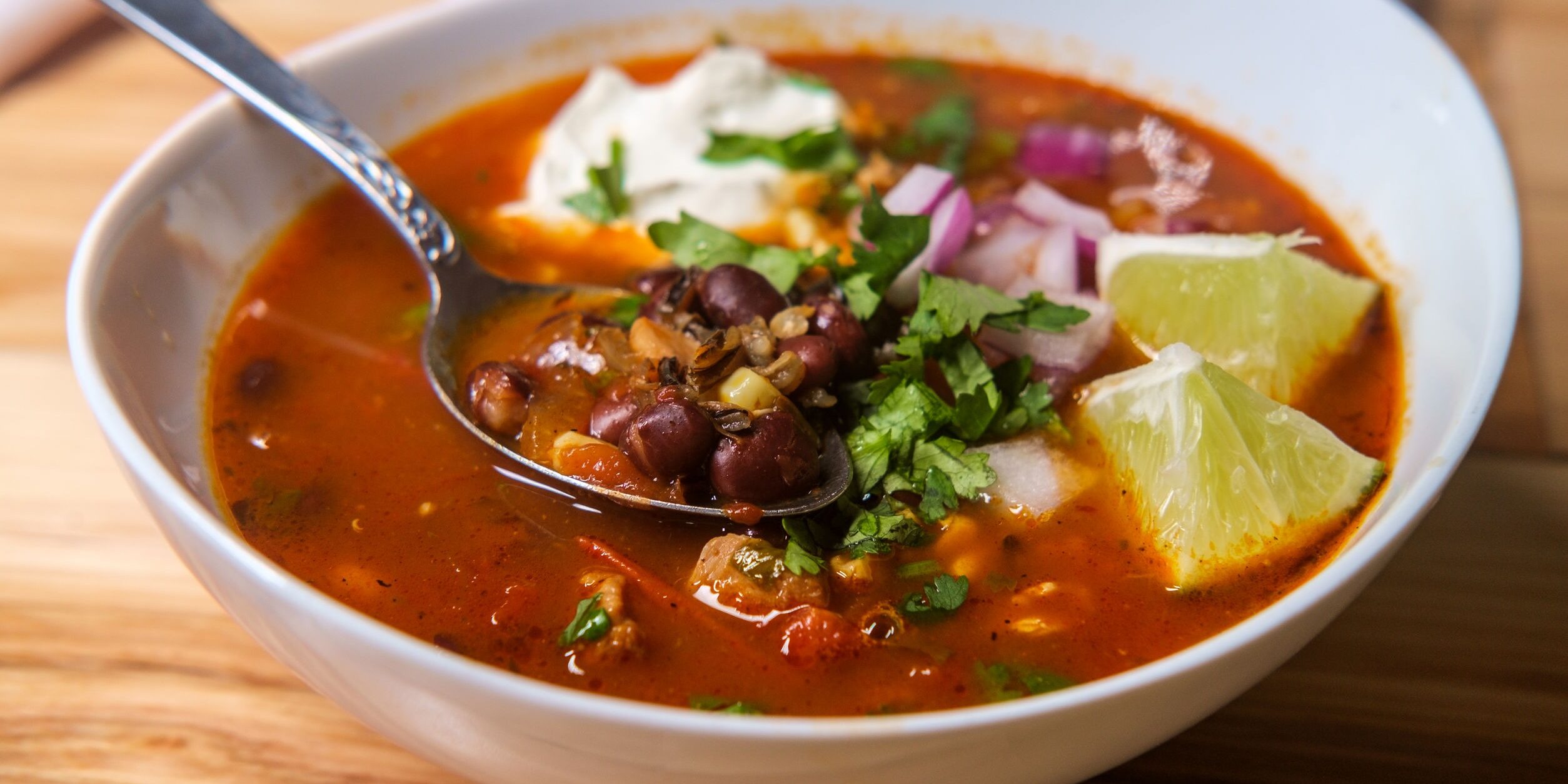 Epazote
An Herb Used In Cooking To Decrease Gas

Epazote has been used for hundreds of years in traditional cooking

Epazote is an herb commonly used in Latin cooking, predominantly in Southern Mexico. According to history, its use dates back thousands of years to the ancient Aztec and Mayans.

It is also known as wormseed, pigweed, Jesuit Tea, Mexican tea, and Paico (1). Epazote is a perennial herb that can grow up to four feet high (2). Both the leaves and stems can be eaten. The flavor is bold.

It is commonly used to decrease gas resulting from eating beans

Epazote is most famous for one specific health benefit; reducing the gas that many people experience after eating beans. Can it really allow you to enjoy beans without the aftermath?

It has been used for generations to reduce gas and stomach cramps. Unfortunately, there are no known scientific studies to verify this claim. That being said, given the history and continued use by many for reducing gas, it may be worth a try. Your friends and family may thank you!

How To Use Epazote

Add it to beans, soups, stews

It can be used fresh or dried and is commonly used in bean dishes, soups, stews, and cheese dishes, such as quesadillas.

Epazote in English literally translates to stinky sweat or skunk sweat! Buy it in its fresh form, and you will learn how it earned that title. It has a strong, pungent odor that may at first deter you from using it. But when dried or cooked, the odor softens. The taste is a bit minty/lemony and adds complexity to the dishes it is cooked with. The fresh herb has a much stronger flavor than the dried leaves.

Other Potential Health Benefits Of Epazote

In the amounts recommended for flavoring food dishes, it is safe

Where To Buy It

The dried form is easy to find in Latin grocery stores, in the spice aisle of well-stocked grocery stores, Walmart, and online, including Amazon. You can also find the live plant at many nurseries.

Instructions for Using Epazote In Cooking

How to use epazote

Give these recipes a try

Similar to other culinary herbs, such as basil and rosemary, epazote can be used fresh or dried. It adds a flavor that is similar to oregano, fennel, or licorice.

Frijoles de la Olla ( beans in a pot) is the most traditional dish made with epazote.

If you’ve never tried Oaxaca cheese (pronounced wah-HA-ka), look for it in your Latin grocery store – it is a delicious flavor and is the cheese of choice for quesadillas made with epazote – see recipe below.

Give Epazote a try. You may be thankful you did!