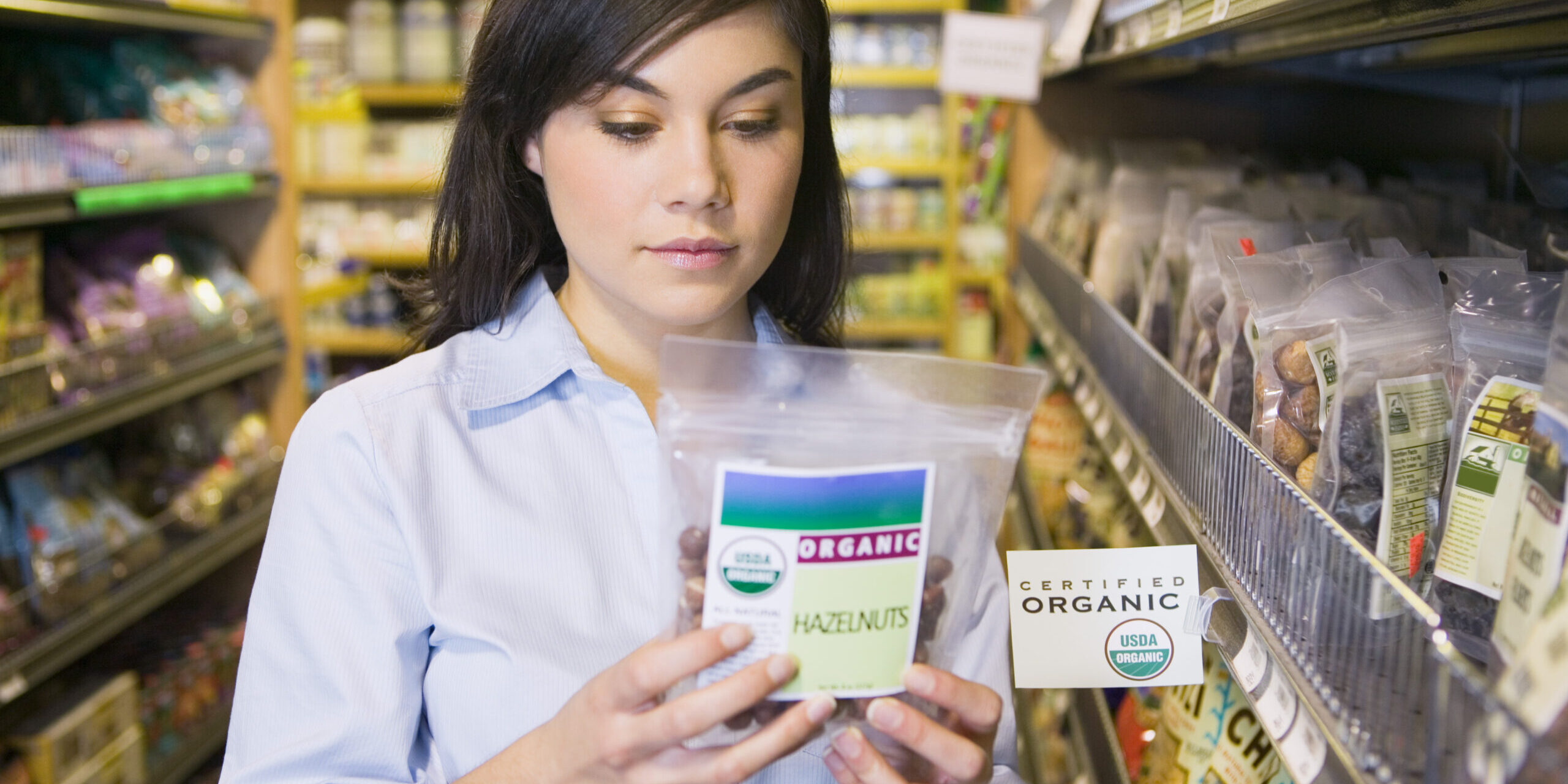 The FDA’s gluten-free labeling rule has a significant impact on the ability of people with celiac disease and non-celiac gluten sensitivity to safely choose products at the grocery store. This is the information I am providing to my patients and to the community to better understand the rule.

If a company wants to label a product “gluten-free,” it must comply with the federal definition of what “gluten-free” means.

2. How does the FDA define “gluten-free”?

Food may be labeled gluten-free if:

1. It is inherently gluten-free AND the amount of gluten in the food is less than 20 ppm;

3. What about similar terms we sometimes see on the packaging?

The terms “no gluten,” “free of gluten” and “without gluten” are considered synonymous with “gluten-free” and their use must be in compliance with the rule.

4. What about other claims on a label such as “no gluten ingredients” or “not made with gluten-containing ingredients”?

These terms are loopholes in the law. Unless the product is also labeled “gluten-free,” you cannot assume the product contains less than 20 ppm gluten. These statements are permitted, but they do not account for cross-contamination. The product may contain more than 20 ppm of gluten.

5. When does the rule take effect?

It is in effect now.

6. Do all foods now have to be labeled for gluten?

No. This is a voluntary rule. All food labels do not have to contain any statements about gluten. If a company wants to put a ”gluten-free” claim on their product, they must comply with the rule.

7. Is gluten now considered a “top allergen” and will be listed along with the other top eight allergens?

No. Gluten is not considered a top allergen.

A product that is not labeled “gluten-free” can still contain non-wheat sources of gluten such as barley and rye or their derivatives.

Wheat, the most common source of gluten in packaged products, is a “top eight” allergen covered by the Food Allergen and Consumer Protection Act of 2004, so it must be clearly labeled and cannot be a hidden ingredient.

If a product is not labeled “gluten-free,” it might still contain gluten-containing ingredients derived from barley, such as malt vinegar. It’s easy to spot rye in a product, as it has a strong flavor and only appears in obviously rye-flavored products.

This level was based on a study done in 2007, which showed this level of gluten to be safe for the majority of people with celiac disease. The level of 20 ppm is widely accepted as safe and is the international standard adopted as part of the Codex Alimentarius and implemented in the European Union. A statement by Alessio Fasano, MD, explains the reasons for choosing a level of 20 ppm. Given the fact that we know very little about non-celiac gluten sensitivity, we can’t yet determine what a safe level is for that population without further studies.

Some members of the gluten-free community would prefer the limit to be only 5 or 10 ppm gluten. Most gluten-free products on the market are testing well under 20 ppm. The 20 ppm limit gives companies a “cushion” that accounts for a margin of error and slight variations in production or supplies. Current testing methods have not proven reliable at levels below 20 ppm so we don’t know if testing at this level is even valid.

It would be ideal if the level could be zero to eliminate any risk of illness, but that is considered by experts to be unobtainable and unnecessary. This is a difficult subject of scientific study as most persons with celiac disease are not willing to knowingly ingest gluten for the sake of science. We don’t have monitoring parameters for the gluten-sensitive population so a study in that population can’t be done yet.

10. What if foods are naturally gluten-free already, such as water or milk? Can they be labeled “gluten-free”?

Yes, but a company must still comply with the guidelines if it labels a product “gluten-free,” even if it is naturally gluten-free.

11. What does the rule say about oats?

Oats are not mentioned in the rule itself, but according to FDA guidance on the rule, oats can be labeled gluten-free if they contain less than 20 ppm gluten, as with other foods. They do not need to be certified gluten-free.

12. What products are covered or not covered under this new labeling rule?

Covered by the ruling

Not covered by the ruling

– Foods regulated by the USDA, including meat, poultry, and certain egg products”

– Distilled spirits or wines with 7 percent or more alcohol by volume, and malted beverages made with malted barley and hops*

*FDA will be working with both USDA and the Alcohol and Tobacco Tax and Trade Bureau (TTB) to harmonize their respective labeling requirements.

13. Do companies have to state when products are made on shared equipment or in a shared facility?

No. The rule does not require that companies do this. It does allow them to make a statement on the packaging about shared manufacturing facilities if it is truthful.

14. Do all companies have to now test their food for the presence of gluten if the product contains a “gluten-free” label?

No, the rule does not require companies to do testing. However, manufacturers are responsible for ensuring that their products comply with the rule, and that may include testing.

How will the rule be enforced?

The FDA states that it enforces regulations “primarily through inspections of food processing facilities, examination of imports, collection and testing of food products on the market, and the imposition of enforcement measures as required to protect consumers.” In reality, resources for enforcement are limited.

15. How do gluten-free certification programs fit into this picture?

There are several independent third-party testing organizations and each test to levels of gluten below 20 ppm, such as 5 or 10 ppm. They are not regulated by the FDA and their practices vary. The FDA will continue to allow third-party certification labels, evaluating them on an ongoing basis, as long as they are truthful.

16. Is there an FDA-approved logo on products that are complying with the rule?

17. How does the new rule affect restaurants serving gluten-free meals?

According to the guidance on the rule, the FDA is suggesting that a gluten-free claim on restaurant menus should be consistent with the respective regulatory definition.

18. Does the rule apply to foods imported from other countries?