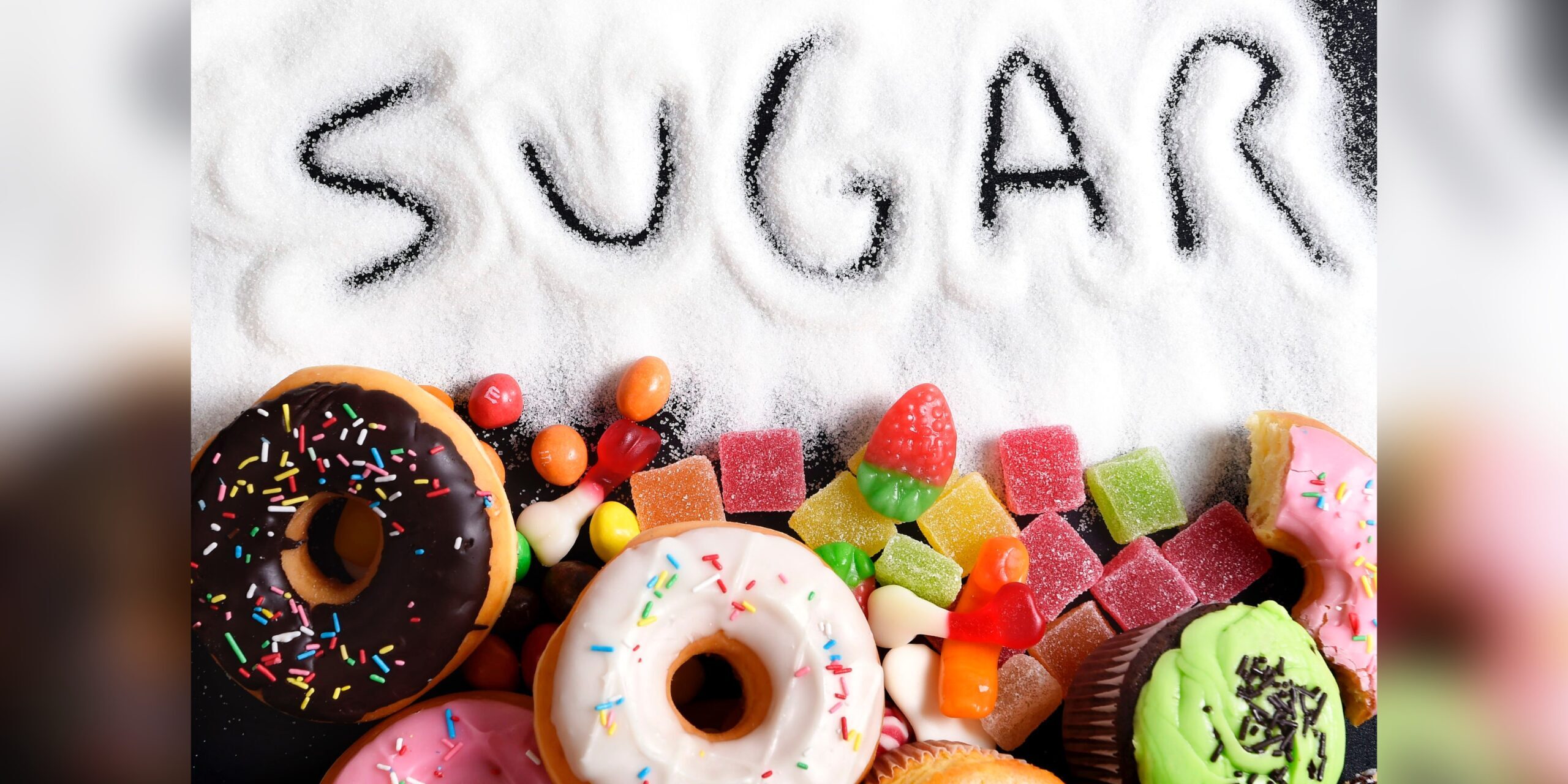 Haven’t heard of sucrose intolerance? You aren’t alone. The symptoms of sucrose intolerance include bloating, gas, and/or diarrhea. These aren’t topics most people like to talk about, but they affect one in 10 people daily. Research shows, somewhere between 30-45 million people are officially diagnosed with IBS (irritable bowel syndrome). That’s a lot of people suffering in silence. What if, in some cases, a common form of sugar was to blame?

Sucrose is a disaccharide, which means it is two individual sugars linked together. Understanding this bit of scientific information is essential.

To be absorbed, those two linked sugars have to be pulled apart and broken down to be absorbed by the body. Breaking apart the sugar is done by something called an enzyme, which digests the sugar.  This makes the sugar small enough to be absorbed.

But what if the enzyme is missing or levels are low?

When the enzymes are low or missing, trouble begins.

What Is Sucrose Intolerance?

When a person is missing or low in the enzymes needed to digest sucrose, they are sucrose intolerant.

The symptoms for the genetic/congenital form typically begin when a baby starts eating or drinking foods that contain sucrose. Babies are not usually symptomatic when nursing.

This happens because the intestine is full of bacteria and other organisms ( part of our microbiome) that like sugar. When offered a buffet of sugars in foods, these organisms eat!. When the bacteria that normally live in our gut consume the sugar, gases are produced. This causes someone to feel gassy and bloated and often have pain. Diarrhea is also common because of the sugar’s effect on the intestine.

Most Common Symptoms Of Sucrose Intolerance

The enzymes for both sucrose and lactose digestion live in the intestine. With damage to the intestine for any reason, such as intestinal infection or underlying intestinal illnesses, the levels of both types of enzymes drops.

Related Post Here- MCAS: What Is It? How Does It Cause Stomach And Digestive Problems?

Is sucrose bothering you? A quiz

If you suspect your symptoms may be due to sucrose Intolerance, take this sucrose intolerance quiz.

You will receive a downloadable PDF to take with you to your provider at the end of the quiz. It will allow a discussion to begin with you and your provider over the possibility of sucrose intolerance as a diagnosis.

Sucrose is found in a variety of fruits, vegetables, and sweeteners

Tolerance of these foods is dependent on the amount of food eaten. A person with SI  can typically tolerate small amounts, but with larger quantities, symptoms occur (1).

How Common Is Sucrose Intolerance?

Some estimates suggest 1 in 5000 people have sucrose intolerance

In certain populations, it may be as high as 5%. The frequency of the acquired form is unknown. Anyone with underlying digestive problems can develop this type. (2).

Start With Eliminating other Causes

Your doctor will typically start looking for answers by eliminating other possible causes of symptoms. They may look for conditions such as infection, celiac disease, SIBO, or other bowel disorders. If the underlying problem is corrected first, and sucrose intolerance is present, symptoms and SI often improve. If this is the case, further testing will not be needed.

Sucrose intolerance is suggested by symptoms such as the timing of symptoms in relation to eating, diarrhea, bloating, and gas.

Got Headaches? - How Stress, Teeth Grinding and Computers Cause Headaches; And How To Help

The most accurate test to diagnose SI is an intestinal biopsy. This is rarely done because it requires anesthesia and has risks (as any procedure does). It is more likely to be done for the congenital form since this is a lifelong condition.

A few tissue samples are taken from your small intestine and tested for the presence of the enzymes needed to digest sucrose. However, there are less risky ways to test for SI.  Somebody can typically answer the question of SI without the need for a biopsy.

Someone can try this to determine improvement. It is difficult to maintain long term. No studies address how accurate this is to diagnose sucrose intolerance. Learn how to start a sucrose elimination diet here..

Other Tests to Diagnose Sucrose Intolerance

There are a few other methods available to aid in the diagnosis of sucrose intolerance. The truth is, we don’t yet have a consensus on the most accurate, least invasive strategy to diagnose this condition.

These additional tests include trying the enzyme supplement, monitoring urine for sucrose and  genetic testing. (5).

This is a simple way to screen for sucrose intolerance. If the test is positive, a conversation with your doctor about the next steps is warranted.

This test is not definitive, but it can help you understand your symptoms in your detective work.

Note: This test is not appropriate for babies, young children, or people with diabetes. 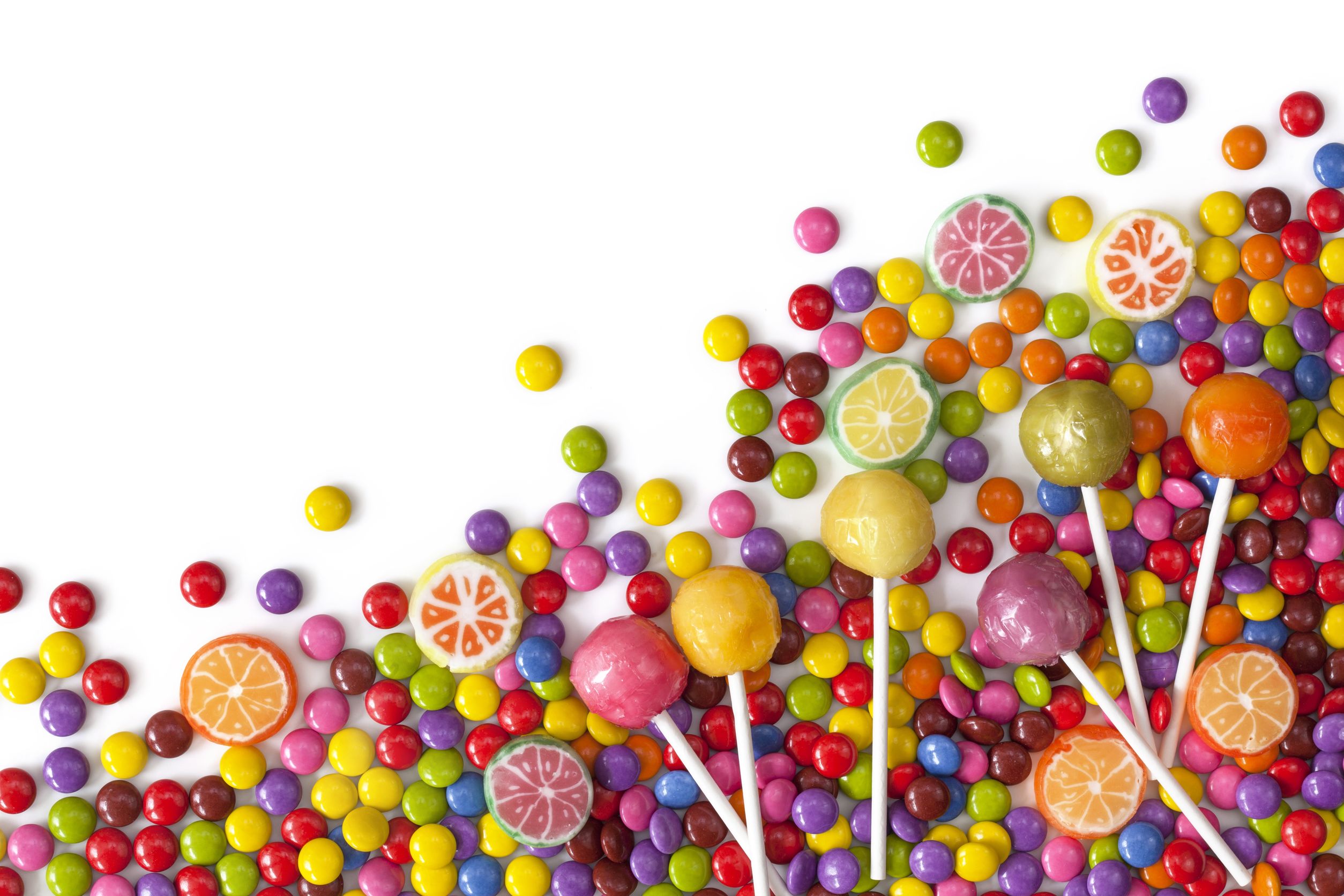 The Sucrose Intolerance Diet-How To Get Started : Click Here

IBS and sucrose intolerance are connected

New Research found sucrose intolerance to be the cause of 35% of cases of IBS with diarrhea. That is potentially over 10 million people!

Because most GI doctors think of sucrose intolerance as something that only occurs in babies, they may not be looking for the acquired form which can occur in both children or adults (6).

Step 1:  Treating underlying gut issues might resolve sucrose intolerance. Depending on the clinical history, consider tests for celiac disease, SIBO, inflammatory bowel, infection, and any others, your doctor may feel are necessary.

Step 4: If most symptoms improve but not all after eliminating sucrose, starch may also have to be eliminated. Some people with sucrose intolerance do not tolerate both sucrose and starch.

Step 5: Consider medication-Sucraid is a prescription enzyme to digest sucrose. It is costly and challenging to get covered by insurance.

A low sucrose diet is the dietary treatment of choice

Many people with sucrose intolerance may have tried a low FODMAP diet which is the diet most commonly used to treat IBS.

For a detailed explanation of the low sucrose diet, CLICK HERE.

There is medication to help, but it is expensive

A medication named Sucraid exists to help with sucrose intolerance. It is an enzyme replacement that is taken with meals and offers improvement of symptoms. But it is expensive, and it isn’t easy to get covered by insurance. Some insurance companies require a biopsy for diagnosis to get the medication covered.   It is derived from yeast and should not be used in cases of yeast allergy.

Note: Some medications contain sucrose. Speak to your pharmacist if you have questions about your medications.