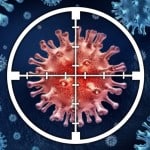 What triggers celiac disease? How can someone who has eaten gluten their entire life suddenly become ill after ingesting it? Researchers at the University of Chicago Celiac Disease Center may be close to finding an answer to these questions.  This is exciting news, as the discovery of potential triggers may lead to the development of therapies for the prevention of celiac disease.

In order to have celiac disease, three factors must be present:

Gluten: First, you must be ingesting gluten for the immune reaction to occur. If you never ate gluten, a protein that occurs naturally in wheat, rye and barley, you would never develop celiac disease. The majority of westernized countries are heavily dependent on wheat.  Irrespective of the popularity of the gluten-free diet, the vast majority of Americans consume wheat every day.

Gene: Second, you must carry at least one of two genes (HLA alleles) associated with celiac disease for it to occur. But, having one (or both) of these genes does not guarantee you will get celiac disease.  Thirty to forty percent of the general population carries one of the two genetic markers for celiac disease, but the condition is only triggered in five percent of the people who have a gene for it.

Trigger: The third factor needed for celiac disease to occur is an environmental trigger. Something must activate celiac disease in a person who is consuming gluten and carries the appropriate gene. There is very little data on the environmental factors that may be the trigger(s) for celiac disease but over time researchers have identified some possibilities: pregnancy, illness, menopause, antibiotic use, the anti-acne drug isotretinoin (marketed in the USA under the brand name Accutane until 2009), prolonged use of non-steroidal anti-inflammatories such as ibuprofen, and gastrointestinal infections.

Viral infections as a trigger for celiac disease 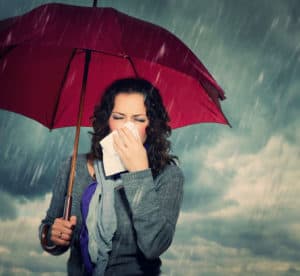 Another possible trigger not listed above is being investigated at the University of Chicago Celiac Disease Center. Researchers there are evaluating whether or not certain viruses trigger immune reactions that lead to celiac disease in susceptible individuals. The study is ongoing, but what they have found so far is interesting:

• Certain viruses can cause the immune system to “overreact.” If this reaction is prolonged or repeated, it may cause someone to lose the ability to tolerate gluten.

• Different celiac patients had different immune responses to the same infection. This may help explain why symptoms vary so much from one person with celiac disease to another.

• Certain viruses, such as rotavirus, are more likely to trigger these particular immune responses.

Why this information matters to you 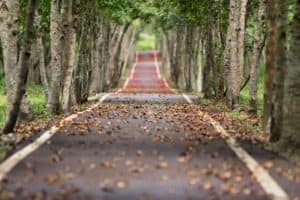 Although the University of Chicago’s research is not yet published, it appears the authors felt the findings are significant enough to do a preliminary release of their data.   A 2015 review paper also discusses the role that infections and the gut microbiome may play in the onset of celiac disease. This is promising news for the celiac community, as it focuses attention on prevention of celiac disease for future generations. While we are lucky to have the gluten-free diet as a treatment, this may be an important step to a cure.