A Common Food Ingredient: A Trigger For Autoimmune Disease 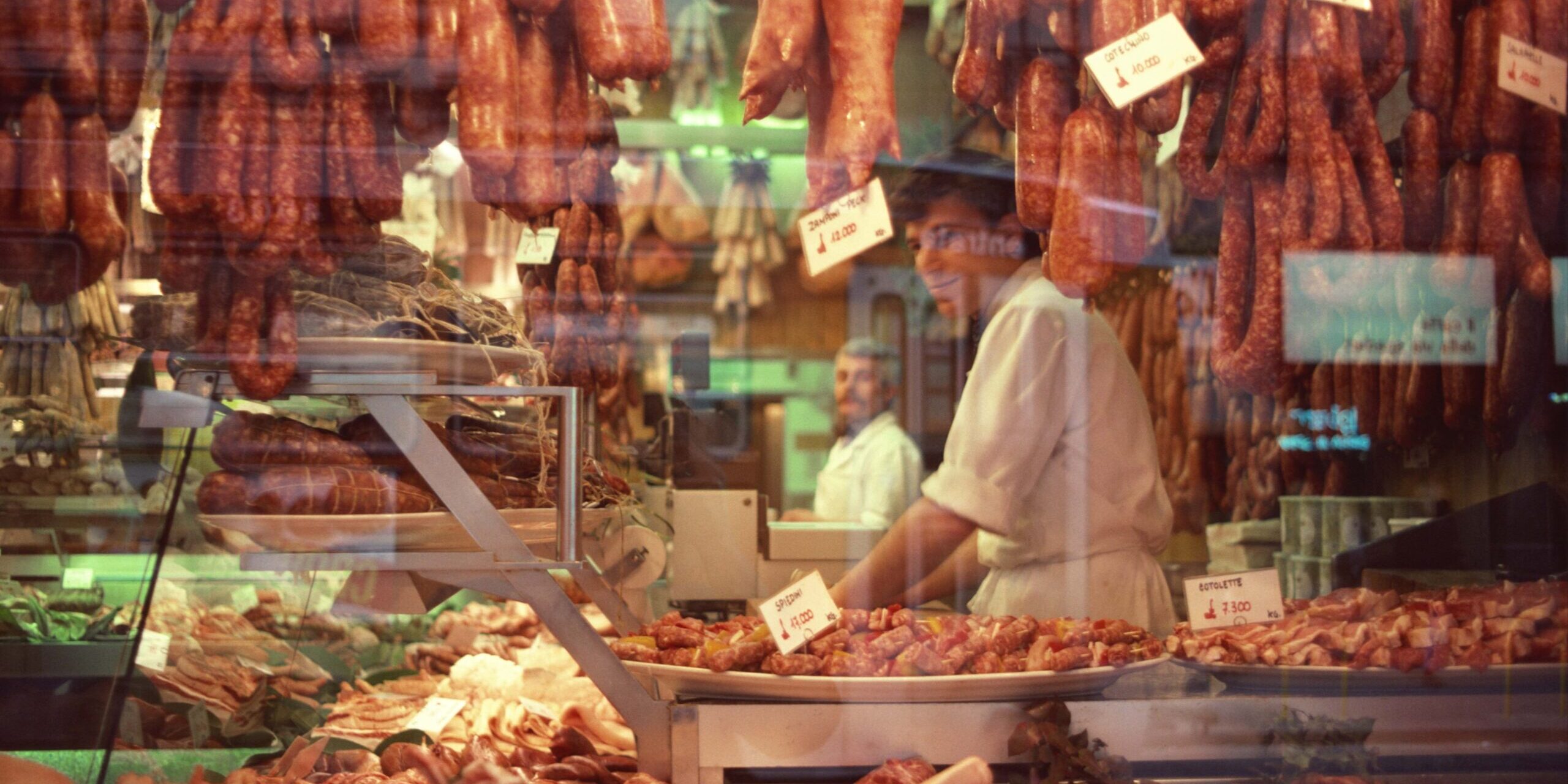 A Common Food Ingredient: A Trigger For Autoimmune Disease

Research has raised concerns regarding a commonly used food ingredient that may trigger celiac disease in genetically susceptible people. Equally as alarming is the fact that the ingredient does not have to be identified on food labels

The ingredient is called microbial transglutaminase and is actually classified as a “processing aid” and not an “additive”. Because of this, it escapes labeling laws.

MTG is attracted to and binds gluten in food. When the food is consumed, a compound is created which makes the intestine “leaky”. The MTG-gluten compound sneaks in through the leaky gut and triggers an immune response. This immune response makes the body react to gluten/wheat in individuals who are genetically susceptible to celiac disease. This means it may activate celiac disease.

Celiac disease is on the rise. About forty percent of the population carries a gene that puts them at risk for celiac disease. Of that 40%, about 5% will go on to develop active celiac disease. The problem is, we don’t know who will be in that 5%. Could MTG put them there?

A call for change

Because of the potential health risk to so many people, several scientists and regulatory authorities have called for the declaration of MTG on labels.

The information in the research paper is alarming. It introduces us to MTG, an undeclared ingredient that increases the immune potential of gluten ( it makes it more likely to cause a reaction). In susceptible individuals, this may be a trigger to activate celiac disease, a lifelong autoimmune condition.

A few questions to ponder with this information. Could other food ingredients trigger autoimmune disorders? Because MTG can also be produced by our gut bacteria, can an imbalance in gut bacteria produce increased MTG and trigger autoimmunity? What other ingredients are in our food that are escaping labeling laws?  Clearly, more research needs to be done to further clarify the risks associated with this common food ingredient and policy changes need to occur that require labels to include all components of the food we eat.